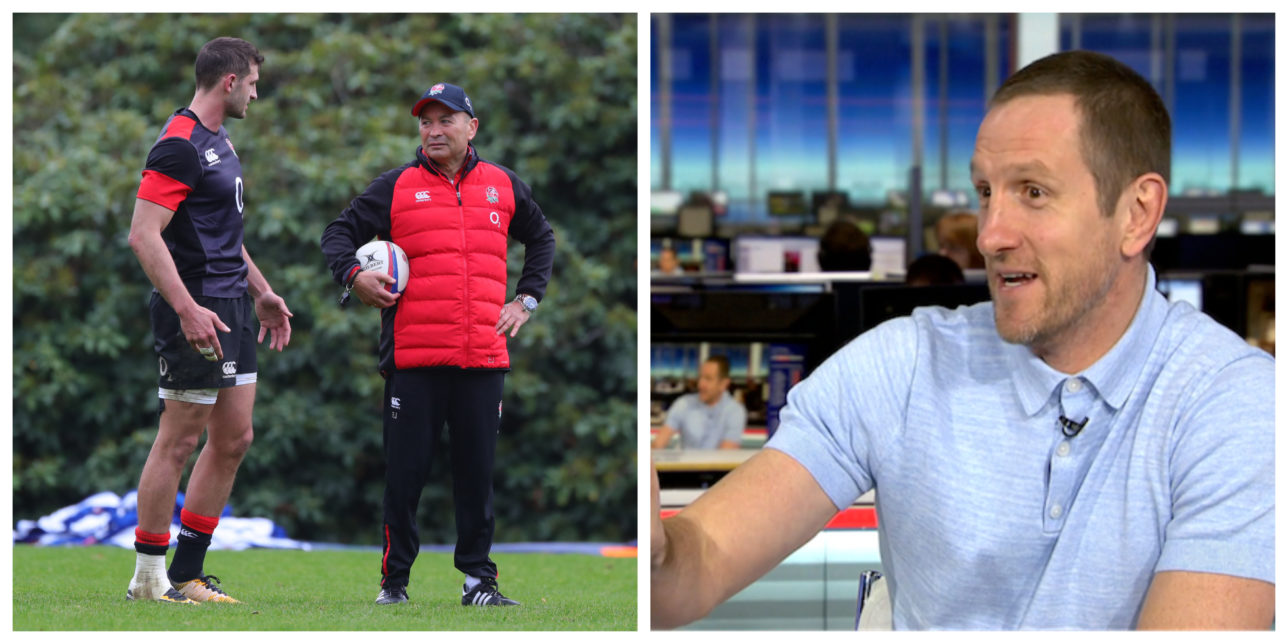 I think he’s the most successful coach in Super League history. I’ve been to watch him train at Wigan, the systems they have are in place all the way down from the academy to the senior team.

“Scott Quinell tells me they are just an awesome defensive machine because he gets them so well drilled and organised.

“It’s massively left-field but it’s not inconceivable that Eddie might go ‘I’m the top guy but I want someone to come in with some new ideas’.”