The hosts took an early lead through powerhouse No.8 Jade Konkel with scrum-half Sarah Law adding the extras

Unconverted tries from centre Sene Naoupu and winger Alison Miller saw the Irish, who host the Women’s World Cup later this year, come from behind to lead 10-7. 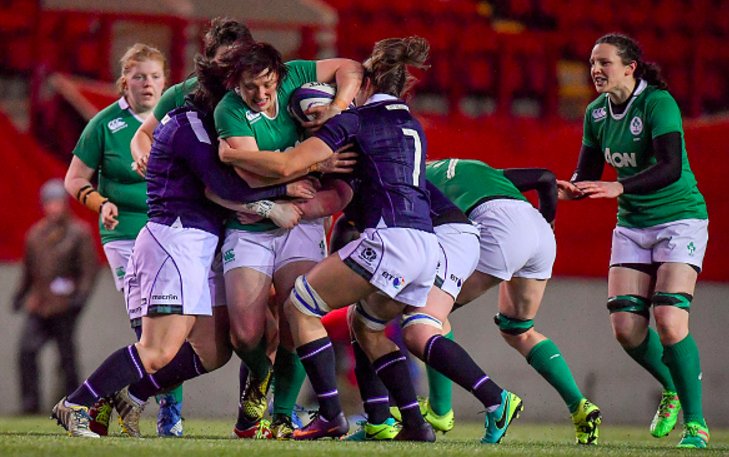 Nevertheless, Konkel muscled over for her second soon after before, despite missing the conversion, Law slotted a penalty to give Scotland, who haven’t won a test match in six years, an unexpected 15-10 lead at the break.

Lindsay Peat scored Ireland’s third try after the restart to level the scores before Murphy touched down in the last play of the match to steal the win and secure the try-scoring bonus-point, 15-22.