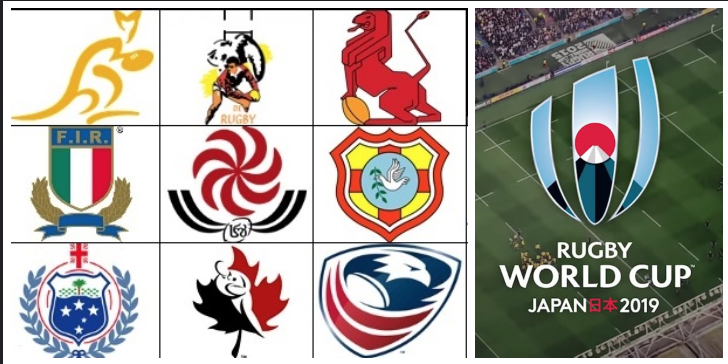 One of the more unusual aspects of international rugby is the fact that some nations use nicknames for their fifteens.

Take a look at all of the International rugby team’s nicknames heading into this year’s showpiece tournament.

Namibia – Welwitschias: It is a plant which is considered a living fossil and features on the country’s coat of arms. (The team is aka Biltongboere).

USA – The Eagles: Named for their emblem and national symbol

Japan – Brave Blossoms: Named after their emblem. The team was previously called the ‘Cherry Blossoms’.