New Zealand and South Africa both recovered from narrow first-half deficits to beat Australia and Argentina respectively and get their Rugby Championship campaigns off to a winning start.

A strong second-half performance brought the All Blacks five tries in Sydney and a 38-13 victory after they had trailed 6-5 at half-time.

Aaron Smith opened their try account on the stroke of half-time following two penalties from the Wallabies, before Jack Goodhue, Beauden Barrett, Brodie Retallick and Waisake Naholo, with a brace, helped second-row Sam Whitelock celebrate his 100th cap in style.

The win is worth just over half a rating point and extends New Zealand’s cushion over Ireland at the top of the World Rugby Rankings to 4.4 points. 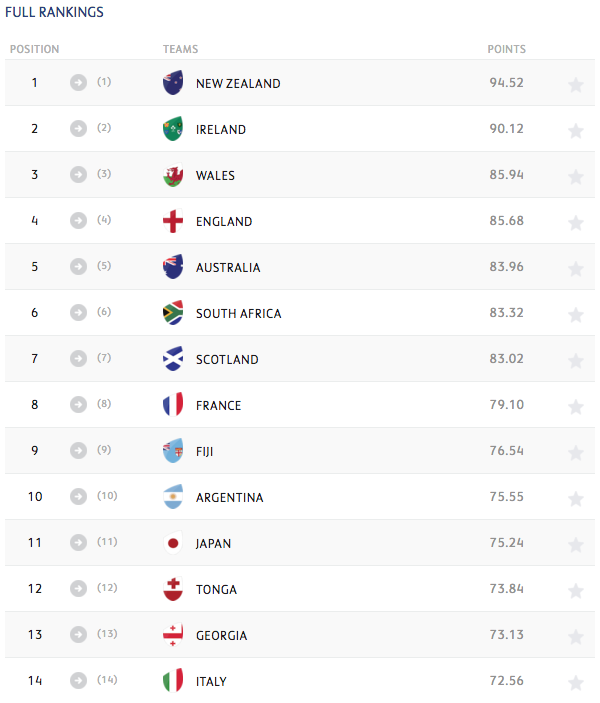