Newly-crowned Americas Rugby Challenge champions Colombia have reached a record high in the World Rugby Rankings, while a third-place finish at the competition has enabled Mexico to match their previous best position.

Taking wins over Mexico and in Saturday’s all-important title decider against Paraguay into consideration, Colombia picked up nearly one and a half rating points in the last week to boost their total to 49.84.

That takes them above Ukraine, Paraguay, Zimbabwe and Malta and into 36th place. Previously, Los Tucanes had never been higher than 40th. Runners-up Paraguay finish the week down one place in 38th.

Mexico were the other upwardly mobile team from the final two rounds of the Americas Rugby Challenge, moving from 55th to 48th, on the back of a 1.16-point gain for beating Guyana 48-26 in their concluding fixture. Having been defeated by lower-ranked opponents, Guyana suffer a nine-place fall to 57th with Croatia and Sweden the beneficiaries. 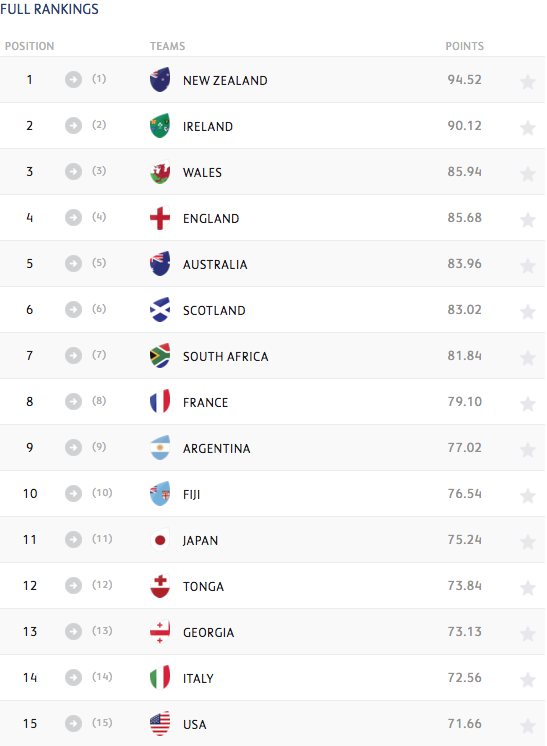 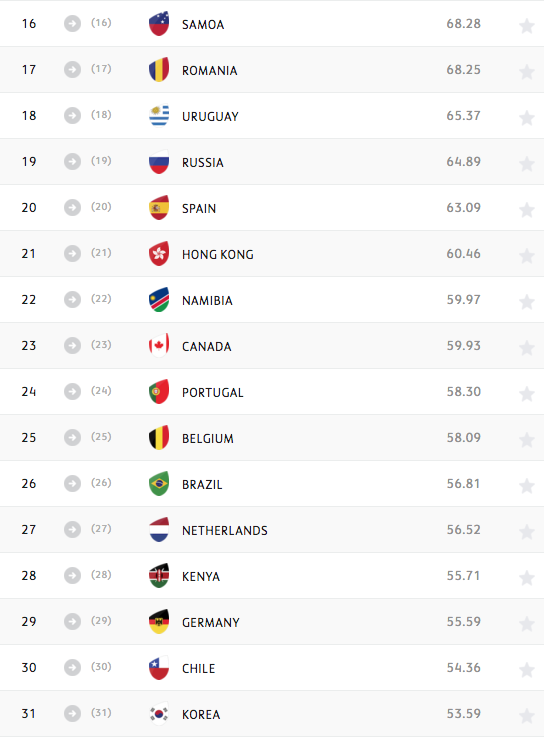 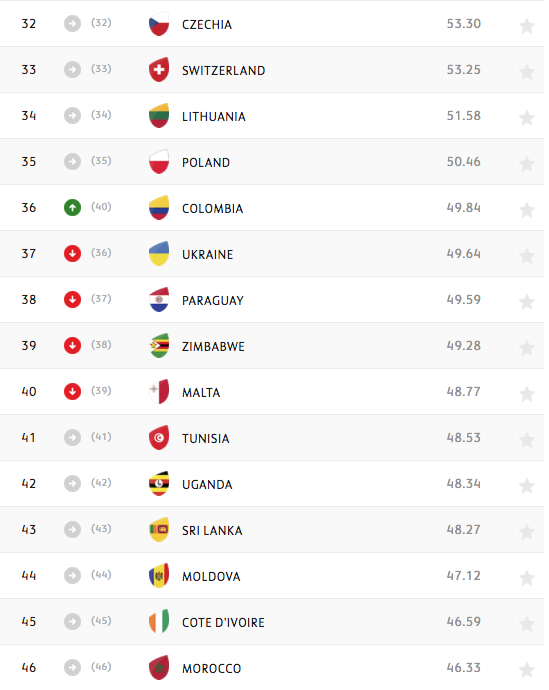 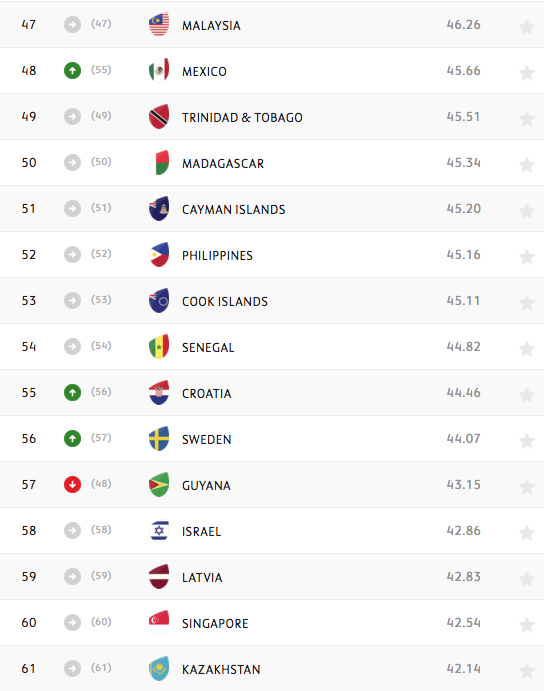 Joe Marler gets into feisty scrap after opponent ‘insults his mother’