Spain have replaced Russia in 19th place in the World Rugby Rankings thanks to their 20-13 win over the Bears in the opening round of the Rugby Europe Championship 2018 in Krasnodar.

Los Leones’ first victory on Russian soil for 16 years was worth 1.58 rating points and boosts their overall tally to 55.37, giving them a 0.38-point cushion over the Bears, who drop to 20th.

It also kept Romania within Spain’s sights in the race for the Europe 1 ticket to Rugby World Cup 2019.

With results across the 2017 and 2018 Rugby Europe Championship (excluding those against Georgia) counting towards qualification, Romania are now three points clear of Spain who, in turn, are seven clear of Russia. 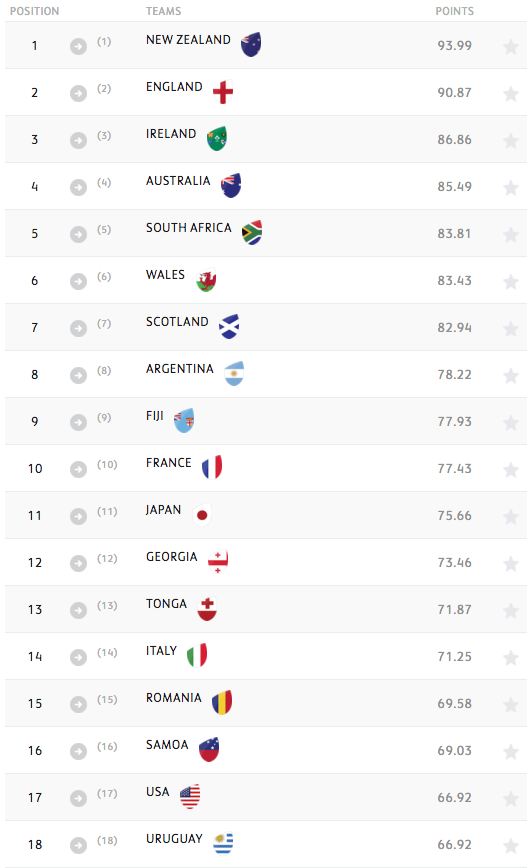 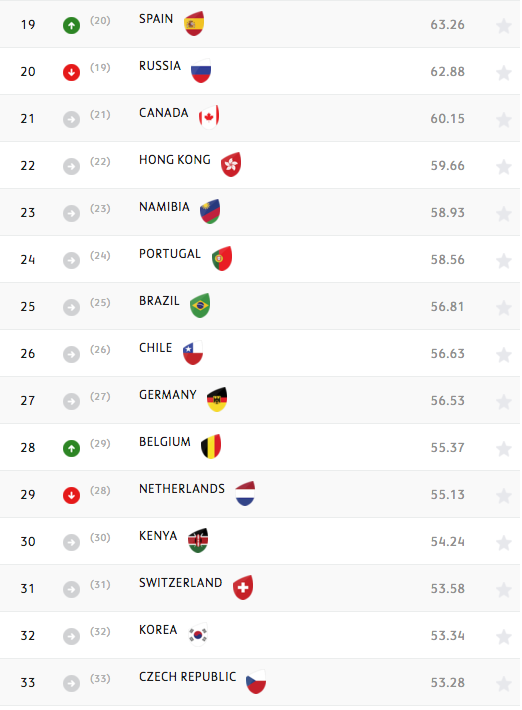