World Rugby Player Of The Year betting: There is a new odds on favourite - Page 2 of 3 - Ruck
Skip to content
Rugby News

Energetic, tenacious and innovative, the Sale Sharks scrum-half has excelled since returning to the number 9 jersey for the Springboks, while in his club career he was voted Sale’s player of the year for 2017/18 and nominated for the English Premiership player of the season award.

Although a 9/1 shot to be named World Rugby Player of the Year, there’s still the autumn internationals to be completed, and de Klerk returned to the South Africa squad following the Springboks’ 12-11 defeat to England. The Kiwi opened as the initial 5/4 favourite in the betting odds, but has since been pushed out to a distant second favourite following New Zealand’s loss to Ireland on November 17.

It has been yet another stellar year for Barrett in the number 10 jersey for the All Blacks, scoring seven tries, one of which has been nominated for the 2018 International Rugby Players Try of the Year award. 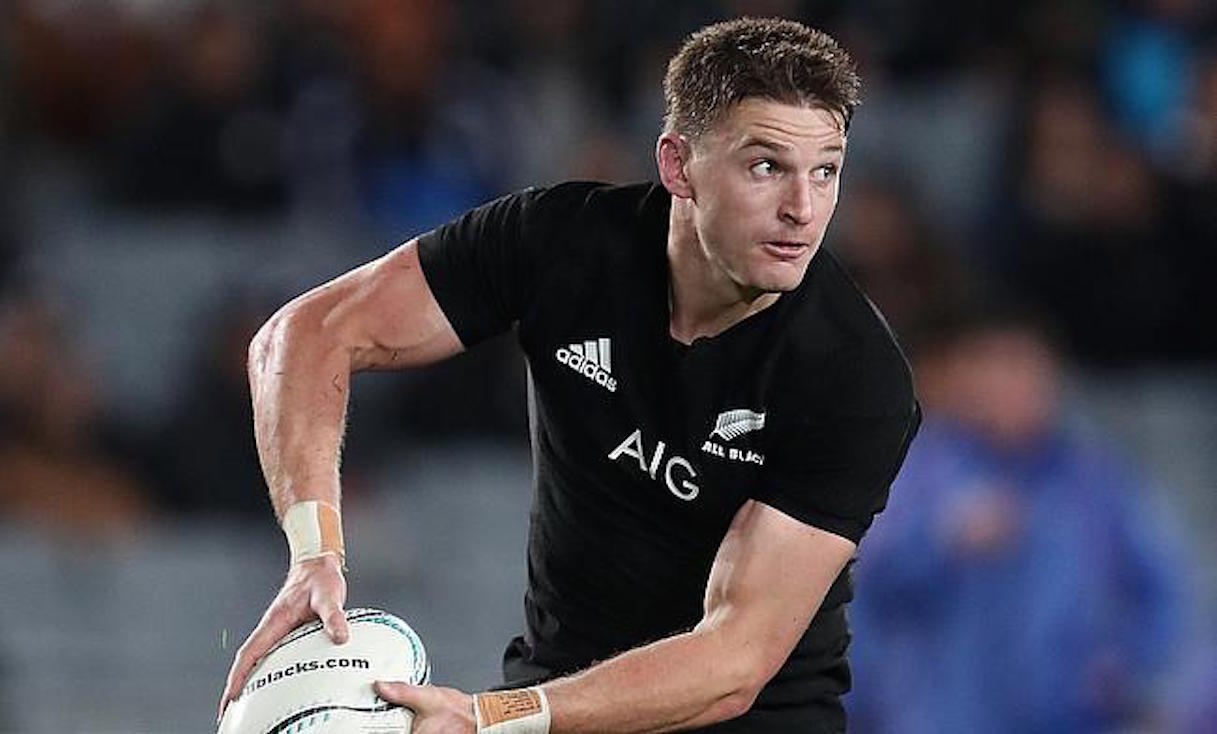