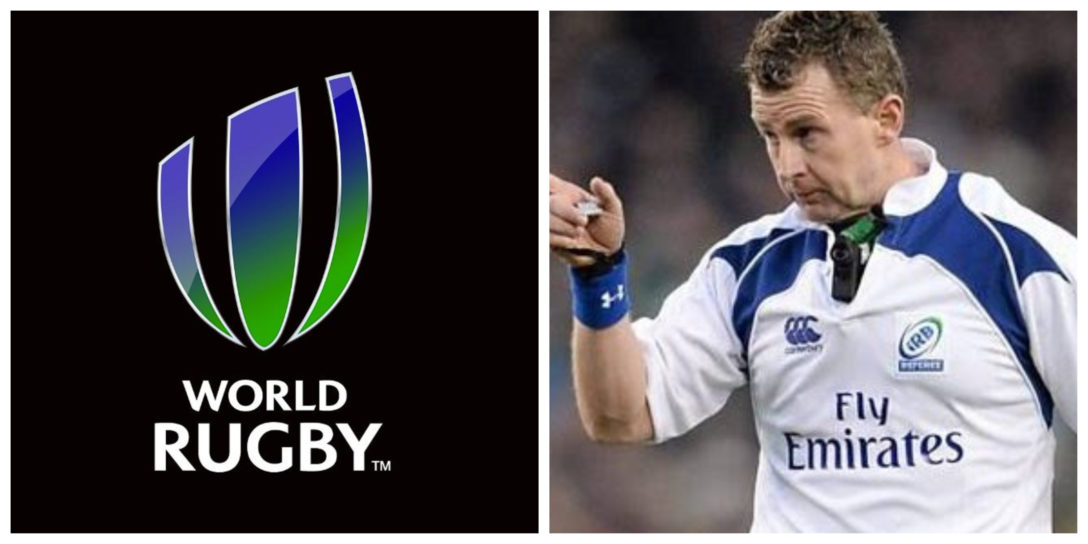 The World Rugby Council has unanimously decided to adopt into law the complete package of 12 law amendments that are currently under global trial.

With the global law trials having operated since August in the northern hemisphere and January in the southern hemisphere, the amendments come into effect immediately and will be codified with immediate effect.

In short, the law amendments that have been adopted into law are: