France international prop Uini Antonio wants a move to the Aviva Premiership and has contacted European champions Saracens over a possible move to Allianz Park.

The prop is out of contract at the end of the season and has also attracted interest from the likes of Harlequins and Wasps. 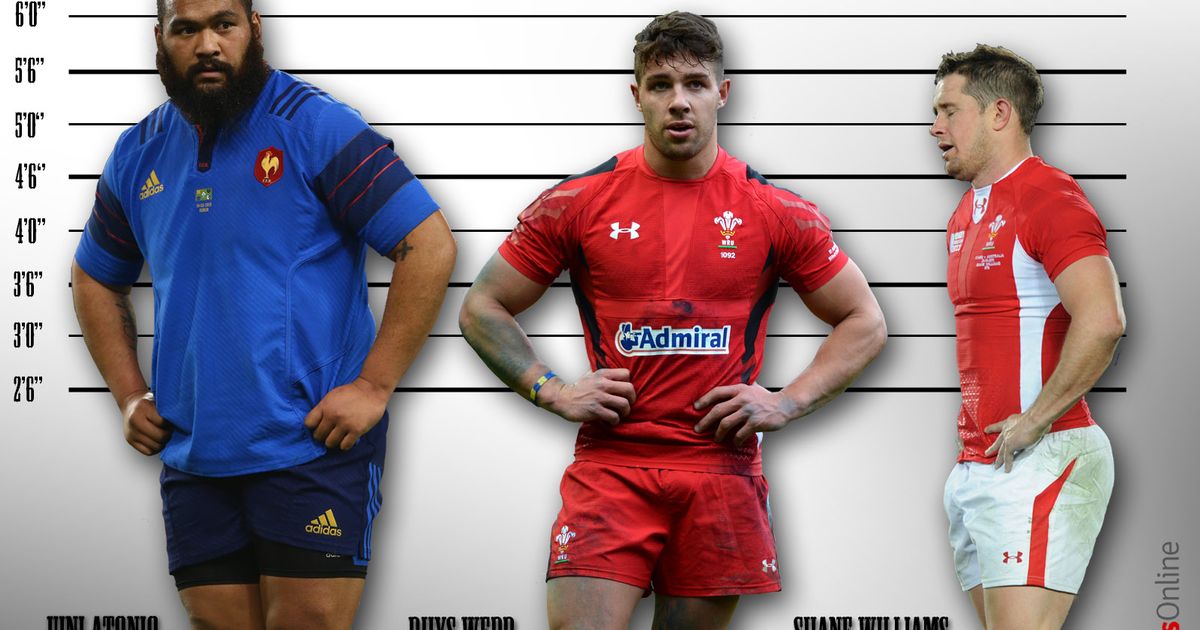 New Zealand-born Antonio has played in France for six years when he joined La Rochelle.

Despite playing his junior rugby for Samoa, the powerhouse completed his three-year residency before becoming a lynchpin in Les Bleus XV.

“He wears his heart on his sleeve” – What Owen Farrell had to say about No.10 rival Marcus Smith

The other jobs of five Autumn Nations Series stars