Steve Lansdown is a billionaire thanks to his financial services firm and has over the last years become heavily financially invested in numerous sports across the Bristol area; including football, rugby, cricket, basketball, badminton and racing.

“The club financially had significant debts and basically it was minutes from going out of business really,” he explained to BBC Sport.

“We didn’t make a lot of fuss about it at the time, but we had all the papers in place for administration.” 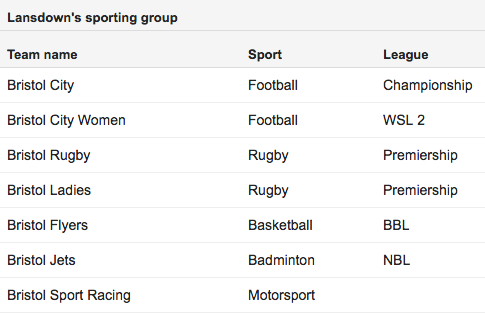 “I suppose you look down the road at Exeter, they played for the Premiership title [against Saracens on Saturday] and that’s what we’ve got to aim to do – Bristol is a rugby hotbed.”

Do YOU want to write for RUCK.co.uk? Get started today by submitting an article to sjmedia17@gmail.com