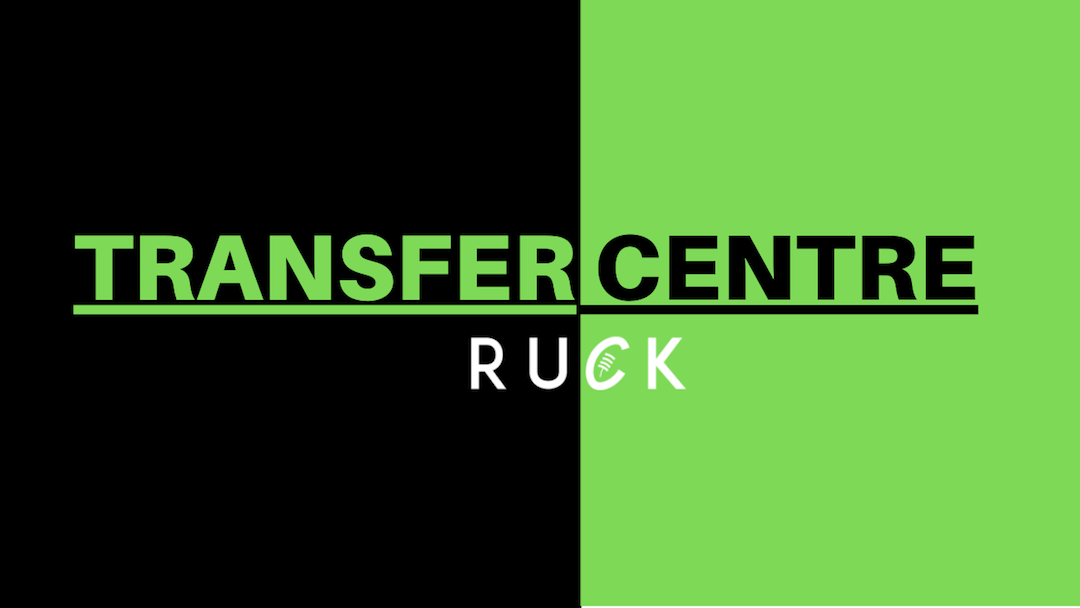 Stay ahead with RUCK. Our Transfer Centre has the latest Rugby transfer news, details on done deals, and speculation from the rumour mill.

NEW CONTRACT | Wing Keelan Giles has signed a new two-year deal to extend his stay at the Ospreys.

Club captain @McInallyStuart is committed to the capital! ✍️

NEW DEAL | Northampton Saints have today confirm that prop Karl Garside has put pen to paper on a new deal to remain in Black, Green and Gold. FULL STORY

✍️We’re delighted to confirm a new deal for @karlgarside at the Gardens.

RUMOURS | According to reports, Bath have made a move to sign Alex Lozowski and Ben Spencer from Saracens following confirmation of the clubs relegation. FULL STORY

What do @bathrugby fans make of these reports? #saracens https://t.co/l1r6lsxsJ2

It hasn’t taken the ex-Wallaby long to secure alternative employment following last week’s TV setback, and other star names could follow him to America in 2021 https://t.co/p5YF4odhqV