Whether you’re in the cheap seats or in the Twickenham hospitality boxes, there are a number of do’s and don’t when attending a rugby match.

DO: Respect the referee

There’s no place for abusing a match official in any sport or at any level. The pinnacle of the game is no different. The abuse received by Welsh official Owens over round 3 is shocking and must be stamped out.

DON’T: boo your own players!

DO: Applaud great play from the opposition

Sometimes this can be tough to do. But the respect between the two sides on the pitch is huge – something which marks rugby out as one of the best sports around.

DON’T: Use bad language around children and others who might be offended

Rugby stimulates emotional responses. Despite that understanding, parents don’t appreciate the spectator tutorial regarding four-letter words. If your commentary isn’t something that you would say in the presence of your grandmother and/or grandchild, don’t say it. 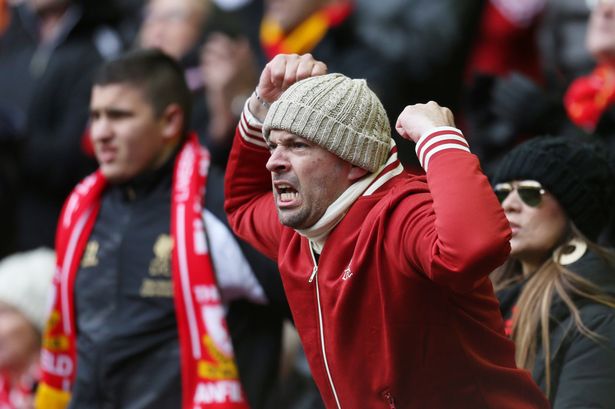 DO: Welcome fans of the visiting team.

Recognize that fans who made the “road trip” have journeyed from afar. These fans are like you, diehards, and you should appreciate that common bond. 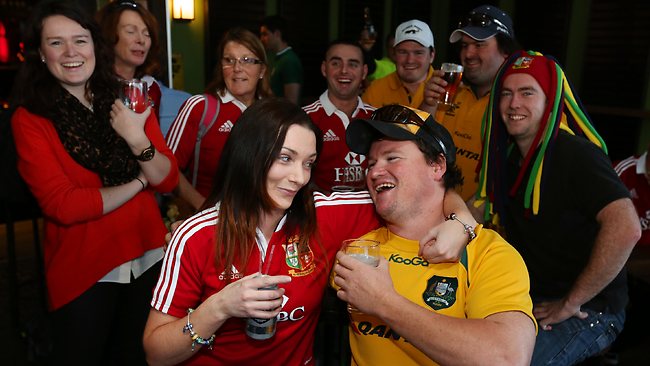 At the end of the day, sport is entertainment. It’s supposed to be fun to watch top level, professional rugby. So, if you’ve paid to watch, whether you’re with your family, friends or partner, why not do just that?

DO: Take pictures of the game

Going to a rugby game is an event for most people, so take a lot of pictures. Take pictures of the beautiful ballpark, the players, and of you and your friends. You are going to want those memories someday.

DON’T: Be attached to your phone

You or somebody paid a lot of money to have those seats. Watch the game!

DON’T: Get up at critical points in the game

We don’t care if you have to get a beer on the other side of the stadium, people want to watch the game. They will be more than happy to allow you leave the row in during stoppages or at halftime.

DO: Buy a program.

It’s like £10, and England does a really good job putting it together for every home game. 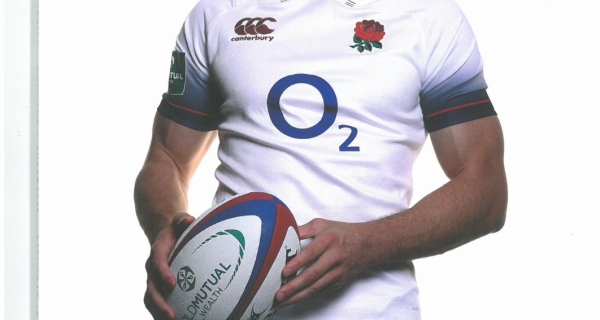