Sonny Bill Williams has unveiled the jersey he will wear this season – he will bear a Plunket logo, instead of the BNZ logo he taped over last week.

The jersey change was announced by the Blues as they named their team to face the defending champion Hurricanes at Eden Park in Auckland this weekend. Williams was named to start, his first for the team.

Sonny Bill Williams will wear @PlunketNZ on his jersey for the rest of the #SuperRugby season, replacing @BNZ

Williams receives the unique jersey after lodging a “conscientious objection” over the BNZ logo on the jersey’s collar. In his debut for the Blues last weekend the rugby superstar covered up the bank’s logo with medical tape.

However, a simple journey to the Plunket website and you’ll see who their main sponsor is… 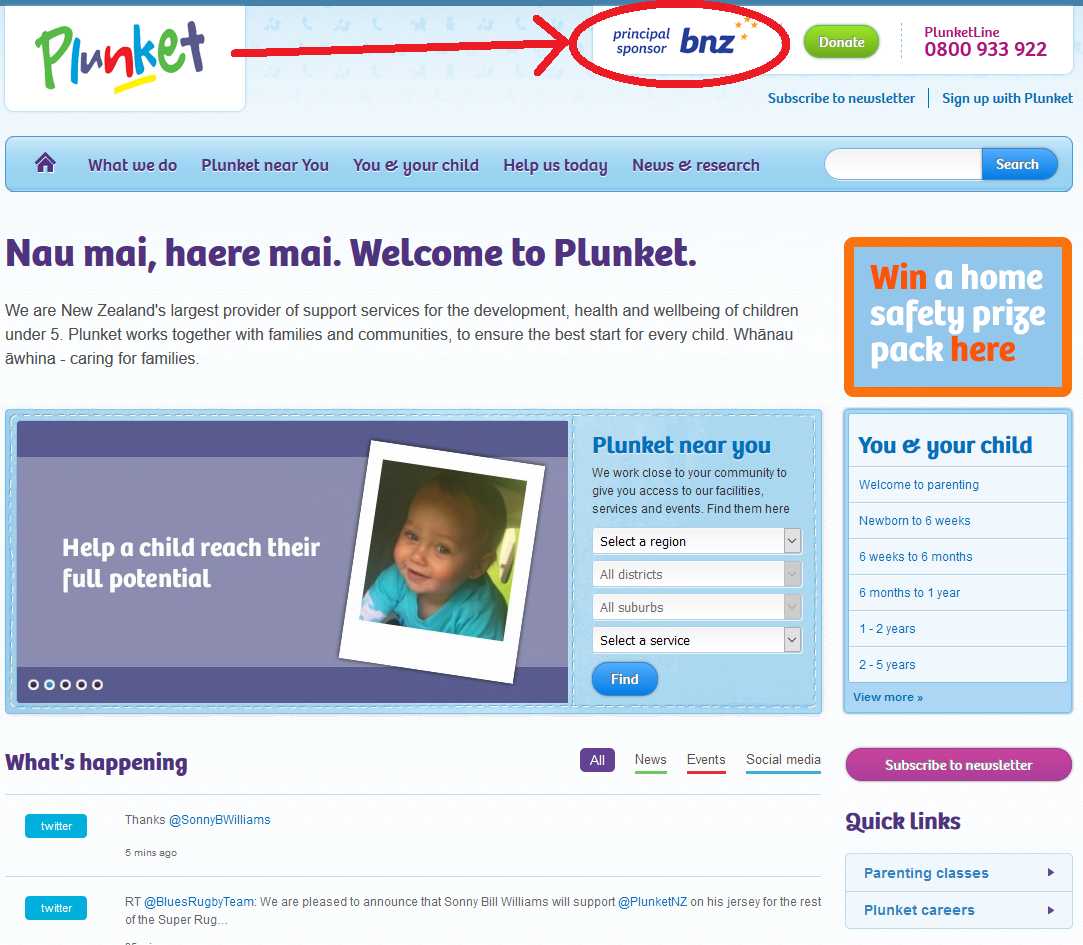 BNZ chief executive Anthony Healy said, “As we said on the weekend, we understand that Sonny Bill’s objection to our logo on his jersey is based on his faith.

“Yesterday, we put an idea to him as an alternative to the BNZ logo on his jersey.

“We are delighted that Sonny Bill has agreed to give the space, previously allocated to BNZ, to another of our core sponsorships, Plunket, who provide a vital support service for children and new parents.

“We think this is a fantastic outcome for all.”

Jamie Roberts leaves Rees-Zammit out of his Lions backline

LIST: 5 of the most BRUTAL insults ever said on a rugby field