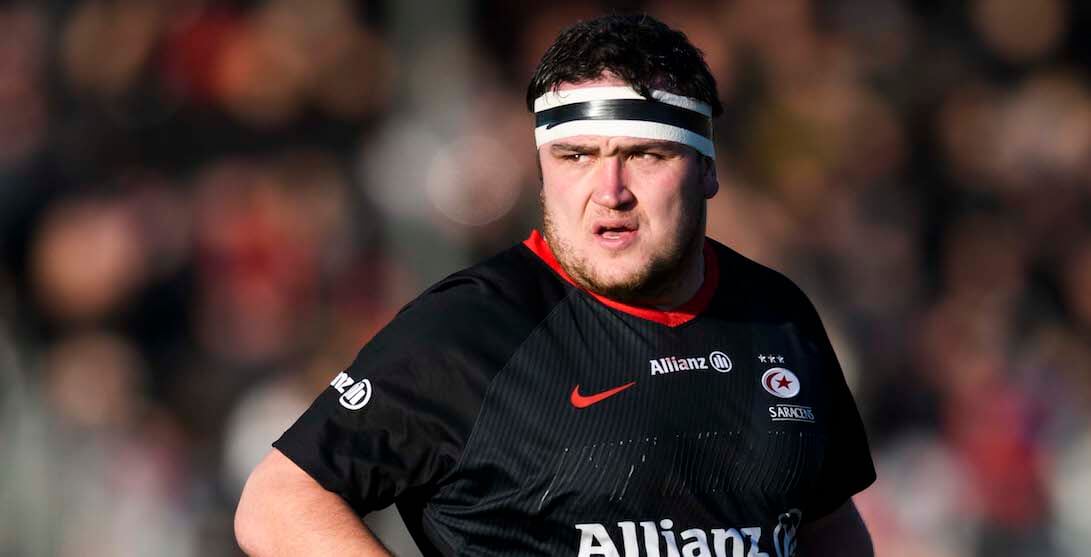 Jamie George opens up about his future at Saracens

England front row Jamie George says he’s staying at Saracens next season despite the club’s relegation from the Premiership for salary cap breaches.

The hooker is one of the only players not to be linked with a move away from Allianz Park.

“The details of it I’m not too sure about, but I’ll be staying at the club and using it for different purposes, but I’ll certainly be playing some rugby next year.

“I haven’t spoken to the other boys. My decision’s been made purely from a personal point of view and I wouldn’t want to speak on their behalf, but it’s looking that way.”

Sarries will be relegated from rugby union’s top flight at the end of this season following persistent salary cap breaches, Premiership Rugby has confirmed.