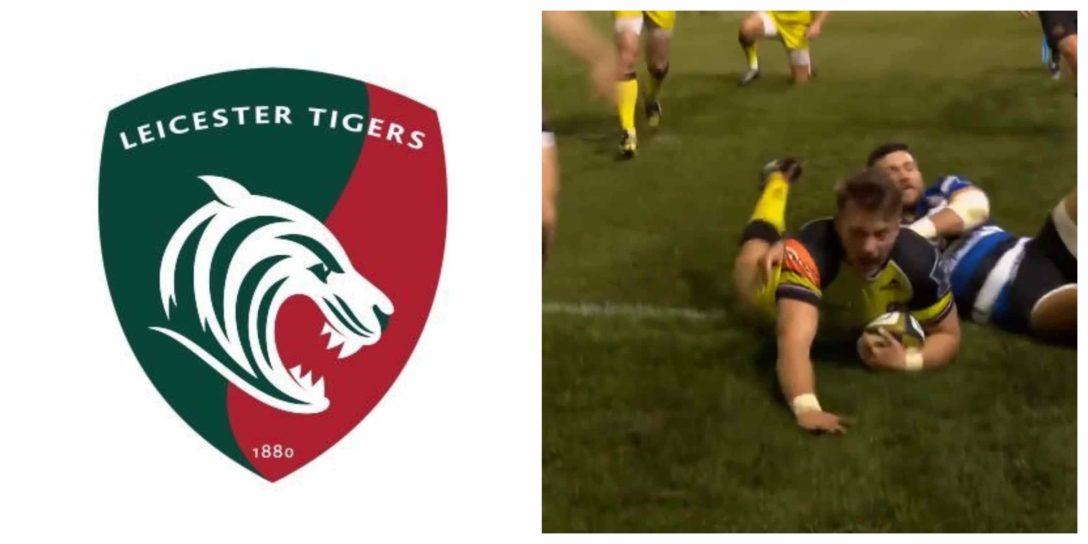 Leicester Tigers centre George Catchpole is retiring from rugby union at the age of just 24.

Born and raised in Norfolk, Catchpole represented Eastern Counties while attending Norwich School and he joined the Leicester Tigers academy as a teenager, making sufficient progress to earn his senior debut against the Ospreys in the Anglo-Welsh Cup during November 2013.

Along the way, Catchpole also gained representative selection with England Under-18s and Under-20s, including a victorious World Junior Championship campaign.

🗣 “I’ve been here a long time and loved my time with Tigers, but after three tough seasons with illness and injury, I’ve decided that this is a good time to pursue new challenges.”

The Leicester academy graduate, who was chosen by team-mates as Players’ Young Player of the Year in 2014-15, had struggled with injuries over the last two seasons.

“I’ve been here a long time and loved my time with Tigers.” said Catchpole.

“But after three tough seasons with illness and injury, I’ve decided that this is a good time to pursue new challenges.

“I’ve had eight years at Leicester, coming from the academy into the senior squad, and I would like to thank everyone at the club who has played a part in my career.”

Head coach Matt O’Connor added: “In my first spell at Tigers, George was coming through the academy system and he went on to play senior first-team rugby here, but now he is moving on to new challenges and we wish him well for the future.”