The regular season is over but there’s still plenty of rugby to be played.

A Thomas Young hat-trick and Christian Wade’s record-equalling 17th try of the season helped Wasps to a bonus-point 35-15 win over Saracens and ensured they finished top of the Premiership table.

This means they will now play Leicester at the Ricoh Arena on Saturday 20 May, kick-off 5.15pm.

And during one of Haskell’s regular Instagram live posts, which had over 1000 people watching live, Tigers Ed Slater dropped into the video to send the England flanker a message. 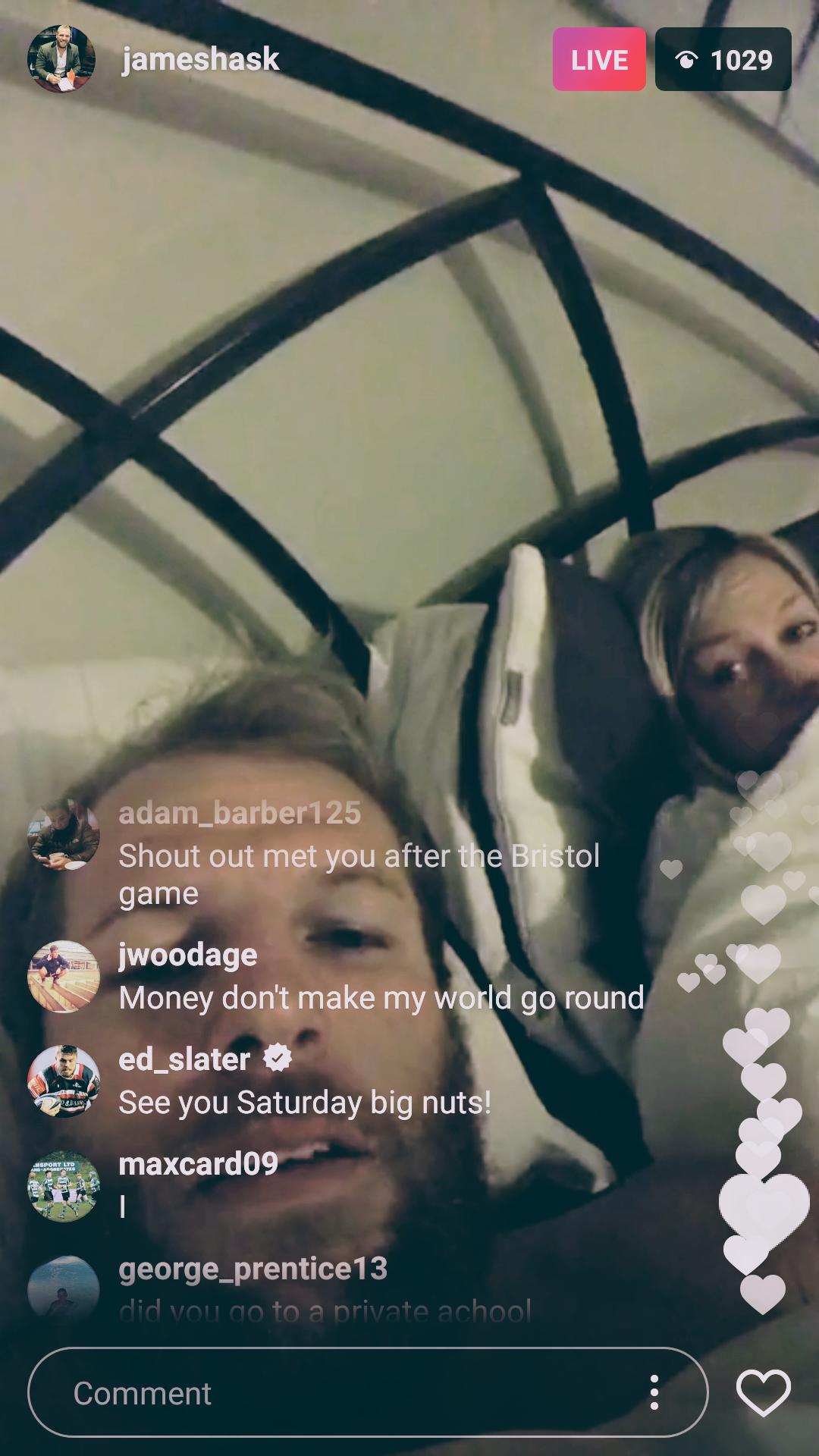 The winners will meet either reigning champions Saracens or Exeter Chiefs in the Aviva Premiership final at Twickeham.