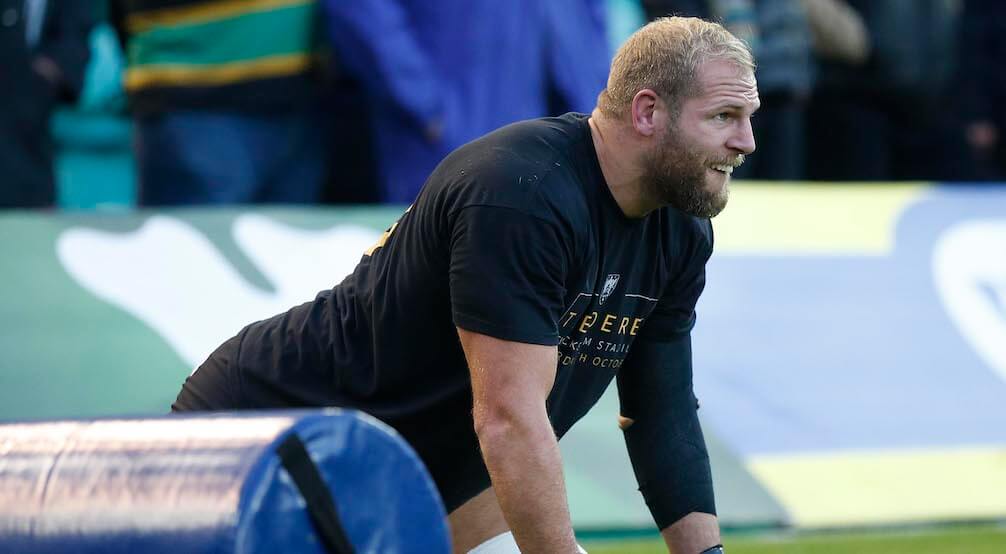 Northampton Saints have welcomed more false dawns than most clubs – as highlighted by their misfortune in the transfer market when it comes to exciting signings that ultimately proved disappointing.

He joined the Saints as a marquee signing for the 2018/19 season but had an injury-disrupted spell which meant the 25-year-old failed to make an impact.

The former Leicester Tigers and Newcastle Falcons lock left Franklin’s Gardens by “mutual consent” in March 2019 after seven uninspiring outings in the black, green and gold.