Shelford was a notable victim of the infamous “Battle of Nantes”, one of the most aggressive games of rugby ever witnessed. During the game a French boot found its way into Shelford’s groin, somehow ripping his scrotum and leaving him with one testicle hanging free. 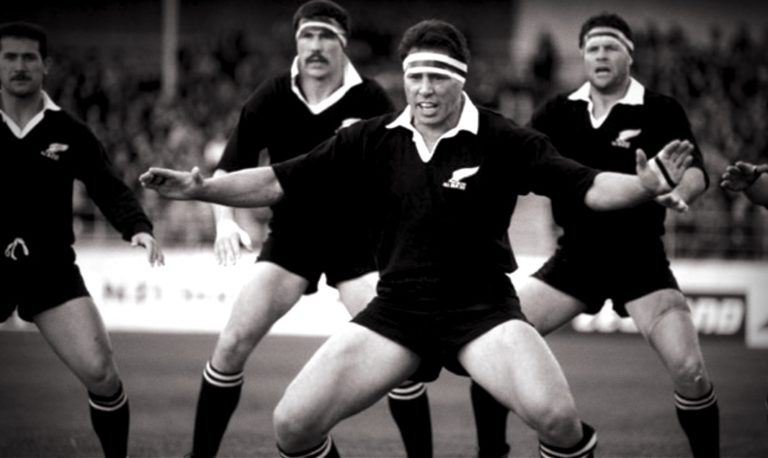 Shelford was caught at the bottom of a ruck 20 minutes into the game, losing four teeth, and sustained a large tear to his scrotum courtesy of a stray French boot.

Incredibly, Shelford had his injury stitched on the sideline and played on until deep into the second half, when a knock to the head left him concussed and unable to continue.

5 standout performers Jones should call-up after this weekend