The 62-year-old revealed he knew it was game over after he spotted Finn Russell ‘laughing and smiling’ during the national anthems.

“In my time coaching international rugby, I have never seen a player of mine laughing and smiling his way through the national anthems which Finn Russell seemed to be.” wrote Woodward. 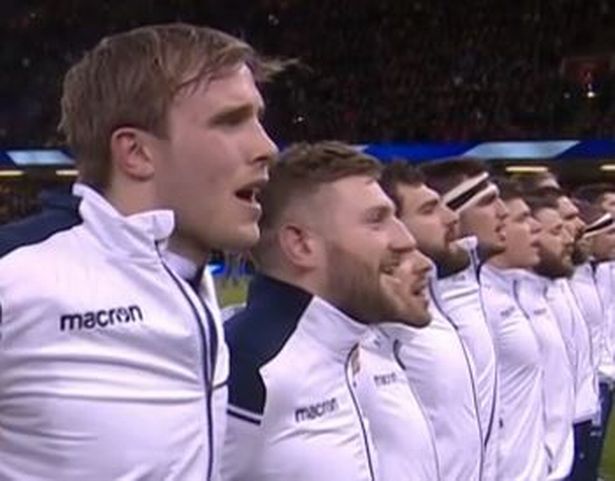 “One thing for sure, he won’t be laughing and smiling when he reviews the way his team played, especially Scotland’s No10.

That game was done and dusted before kick-off.”

He also described Wales’ win as a ‘coaching masterclass’ by Warren Gatland.

“He knows how to turn things on their head, which is exactly what he did to inspire a stunning win,” said Woodward.

“Gatland knew exactly how Scotland would play and try to keep the tempo high, so he called their bluff.

“Wales kicked deep but deliberately to keep the ball in play. You might think with Scotland’s back three that such tactics could be dangerous. But Wales backed it up with a superbly organised kick-chase and very solid tackling.

“They shepherded the dangerous Scotland runners into exactly the positions they were happiest defending against them. Very clever.”