Leicester have won 12 major titles since their first in 1988. hey were European Champions twice, back-to-back in 2001and 2002; have won a record 10 English Championships.

Tigers have never finished a league season below sixth position, and are one of only four teams never to have been relegated from the top division. They’ve also qualified to play in every season of European Rugby Champions Cup (and the Heineken Cup which it replaced) in which English teams have participated, the only English side to do so.

The club was founded in 1927, holding a place in the top-tier of rugby union from 1986 to 1997. Under the ownership of Dave Whelan, things really went wrong and the club suffered multiple relegations due to a lack of players, funds and facilities. The club is now once again owned by it’s members but is a long way off the top flight. 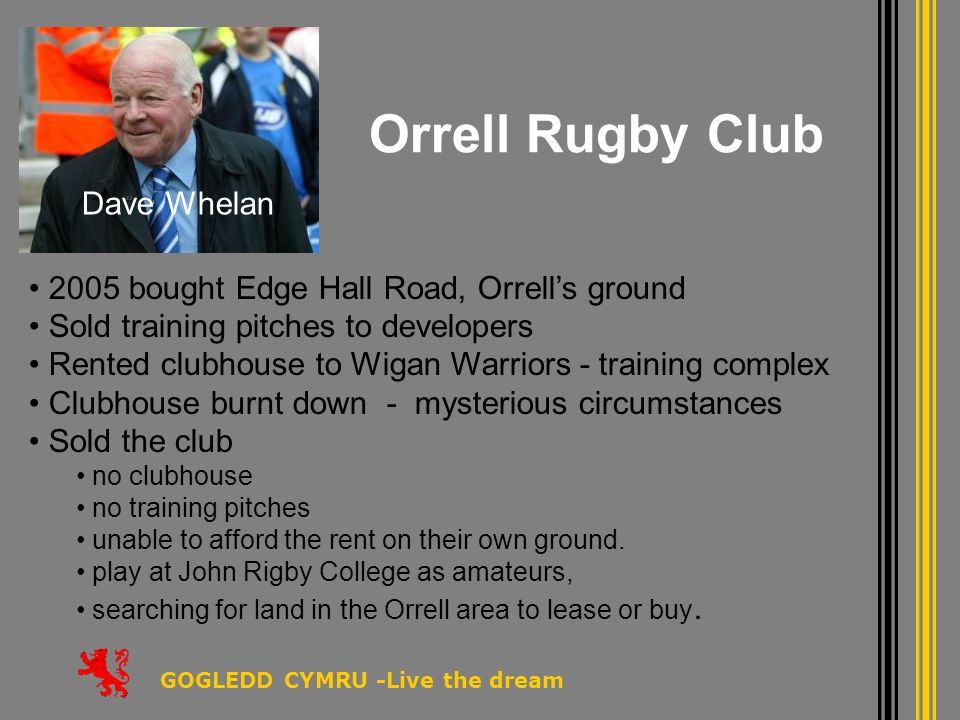 The Cherry and Whites have never been relegated and finished top of the pile three times since the Premiership went professional, but have failed to win the playoffs each time. Nevertheless, they have won the European Rugby Challenge Cup twice in 2006 and 2015.

Rugby Rucker
Rugby News Top 10s/Lists Where are they now