The beauty of the Six Nations is that it produces so many moments, so many memories every single weekend for the fans to look back on and enjoy.

England retained their title in style

CJ Stander running like Jonah. This is why he’s in contention for the Lions #WALvIRE #RBS6Nations pic.twitter.com/4Gu8B6KXnX

Big Billy Vunipola made his return for England

BREAKING: The Lions team for 1st test has been released. #ENGVSCO pic.twitter.com/iTwilRqhYX

Sorry #scotland Fans, but this one is just too good 😂😂😂 #rugbypunk #rugby 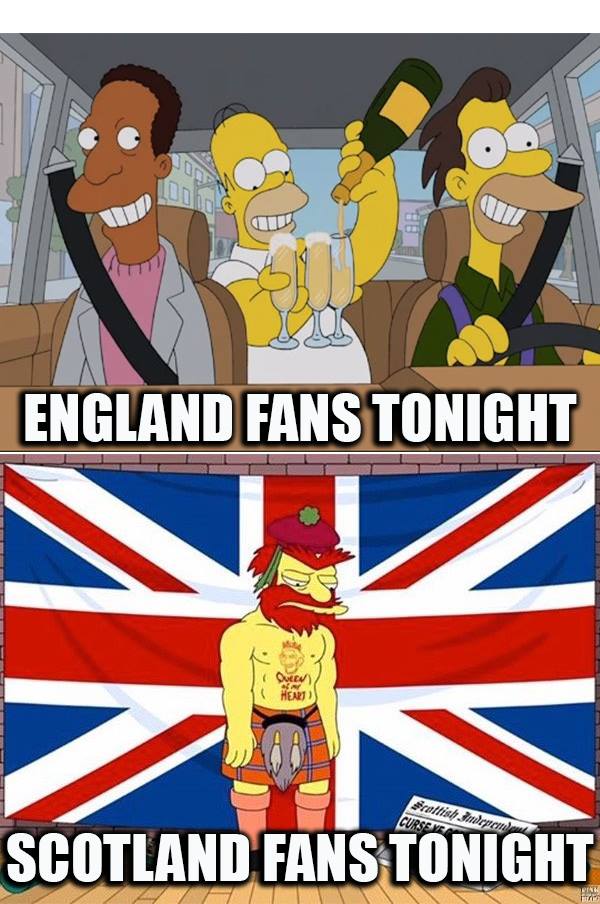 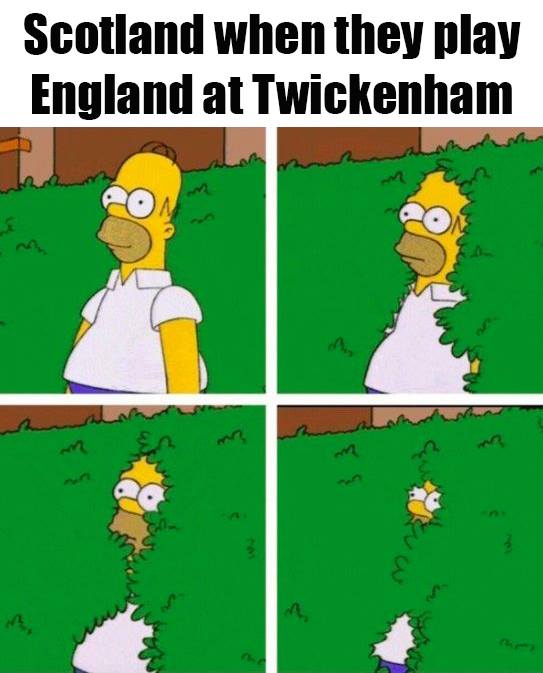 The Welsh love a good singalong

Amazing day at Twickenham – a lot of comment about this @Scotlandteam but think England by 20 today especially in perfect conditions pic.twitter.com/aVDMVcPvFL

You have to smile @EnglandRugby @Scotlandteam – not meant to offend #topmoment pic.twitter.com/eU9WAsCuAk

Variety of ways you can write this.. @EnglandRugby are Outstanding… Brutal today in physicality and precision. Awesome to watch.

Wow, what a performance from @WelshRugbyUnion! Great result for @EnglandRugby. 🏉#6nations

Dunbar hasn’t done his Lions chances a whole lot of good with that 1st half performance. Not helped by D system errors. JJ on the other hand

What a brilliant Test match to watch. Nothing like the intensity of the 6 Nations. Well done Wales.