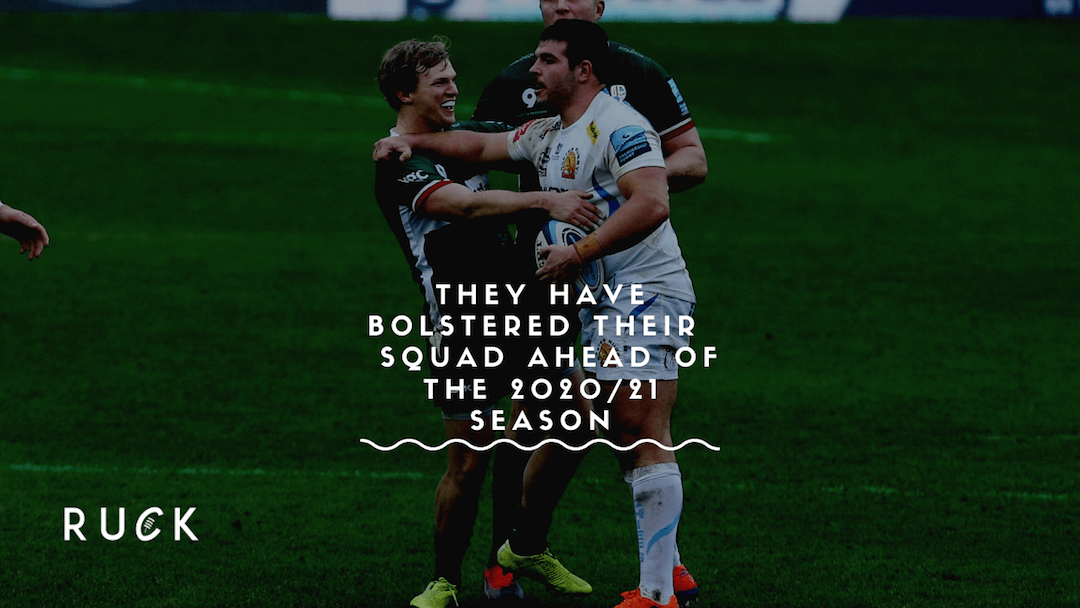 Glasgow Warriors have bolstered their front-row options ahead of the 2020/21 season, with the signing of Argentina international Enrique Pieretto from Exeter Chiefs.

The 25-year-old has signed a two-year contract, subject to visa and medical.

✍️ Glasgow Warriors have bolstered their front-row options ahead of the 2020/21 season, with the signing of Argentina international prop @kikepieretto

Pieretto has prior experience of playing at Scotstoun, having started for Exeter Chiefs in January’s 31-31 draw with the Warriors in the Heineken Champions Cup.

The tight-head joined the English Premiership side in November, having played for the Barbarians against Fiji at Twickenham in November

Standing at 6’1” and weighing in at 119kg, Pieretto becomes incoming head coach Danny Wilson’s second new signing, following the news that Richie Gray has already agreed to re-join the club this summer from Top14 champions Toulouse.