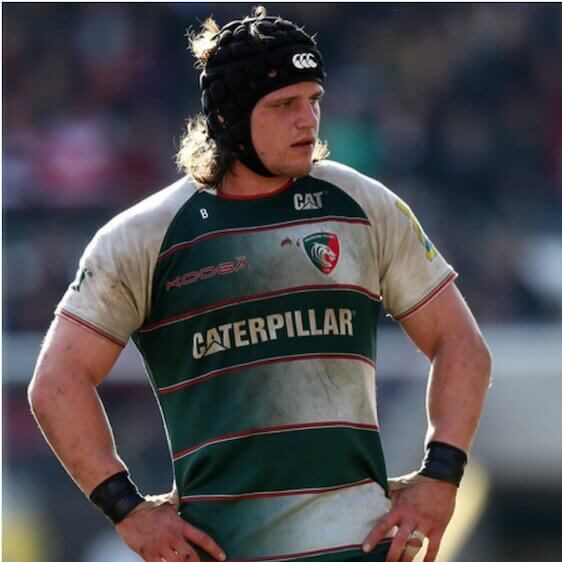 Bristol Rugby has agreed a deal to sign Leicester Tigers hooker Harry Thacker, according to Rugbypass.com

Thacker has played 58 games for Leicester since breaking through from the academy and the club runs in his blood as his father Troy also played in the front row for Tigers.

However, he has found himself playing out of position this season and is arguably now fourth choice hooker at Welford Road behind Tom Youngs, George McGuigan and new signing Tatafu Polota-Nau.

He will compete with the likes of Ross McMillan, Max Crumpton and Jason Harris-Wright for the starting jersey next season and will bring his own brand of dynamic carrying to Ashton Gate.

Steven Luatua was the club’s headline addition this season, whilst Ulster’s Charles Piutau will make the move from across the Irish Sea for next season.

Head coach Pat Lam has since turned his attention to adding players with Premiership experience ahead of their impending return to the English top flight.