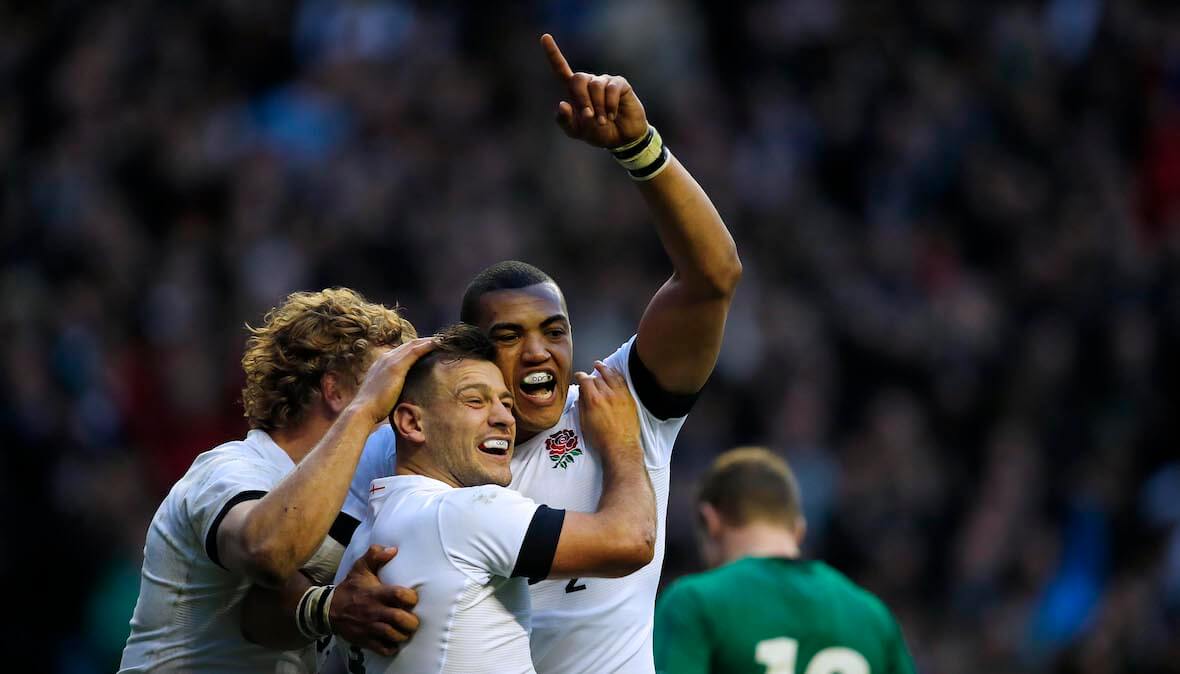 Forgotten England centre Luther Burrell is in line to make a shock switch to Super League this summer having given up on making Eddie Jones squad for the 2019 Rugby World Cup.

Burrell, who was infamously left out of the 2015 squad in favour of Sam Burgess, played rugby league for his hometown club Huddersfield Giants in his youth and is now keen to switch codes.

According to The Rugby Paper Super League club Warrington Wolves are leading the chase for the 31-year-old in a rare move from Union to League.