Who are the other famous rugby playing kids taking after their fathers around the world? - Ruck
Skip to content
Top 10s/Lists

It can be hard for rugby players to deal with retirement – but former Australia, England and Scotland heroes are among those who at least get to continue living their dream through their sons.

Warning: This is likely to make you feel incredibly old.

The idea of former Australia fly-half Michael Lynagh’s son playing for anyone other than the Wallabies may seem ludicrous given what he achieved with the green and gold in his playing days. But son Louis is progressing well in the England age-grade system having grown up in London. He’s stormed into the England U16s, whilst playing for Harlequins U18s and the Hampton School First XV. 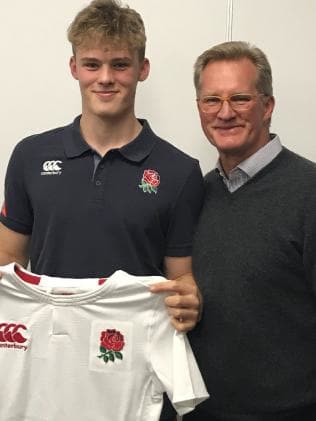 Following in the footsteps of a Scottish legend like Gavin Hastings is never going to be easy, but son Adam is doing a decent job so far. The Glasgow Warriors fly-half  has looked to forge his own path in rugby and was rewarded with a call-up for Scotland’s final Six Nations match against Italy this year. He’s since became a regular.

Comes from rich stock with dad Phil a former England skipper who was capped 38 times by his country while godfather Jon Callard was a prodigious goal-kicker for the Red Rose and Bath, having learned his trade in Newport after being a pupil at Bassaleg. Tom has already earned caps at under-17 and 18 levels, and made his first start for Bath United in their 15-7 win at Gloucester United in April. 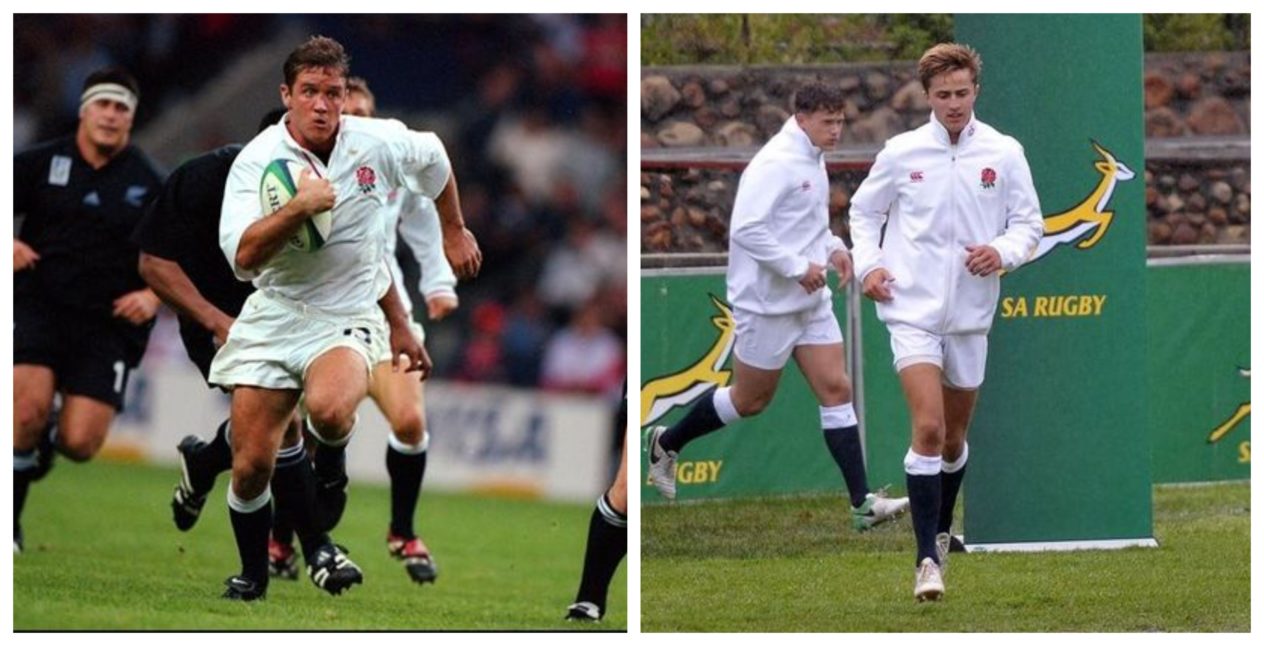 “In contention” – Manu Tuilagi in line for SHOCK early return