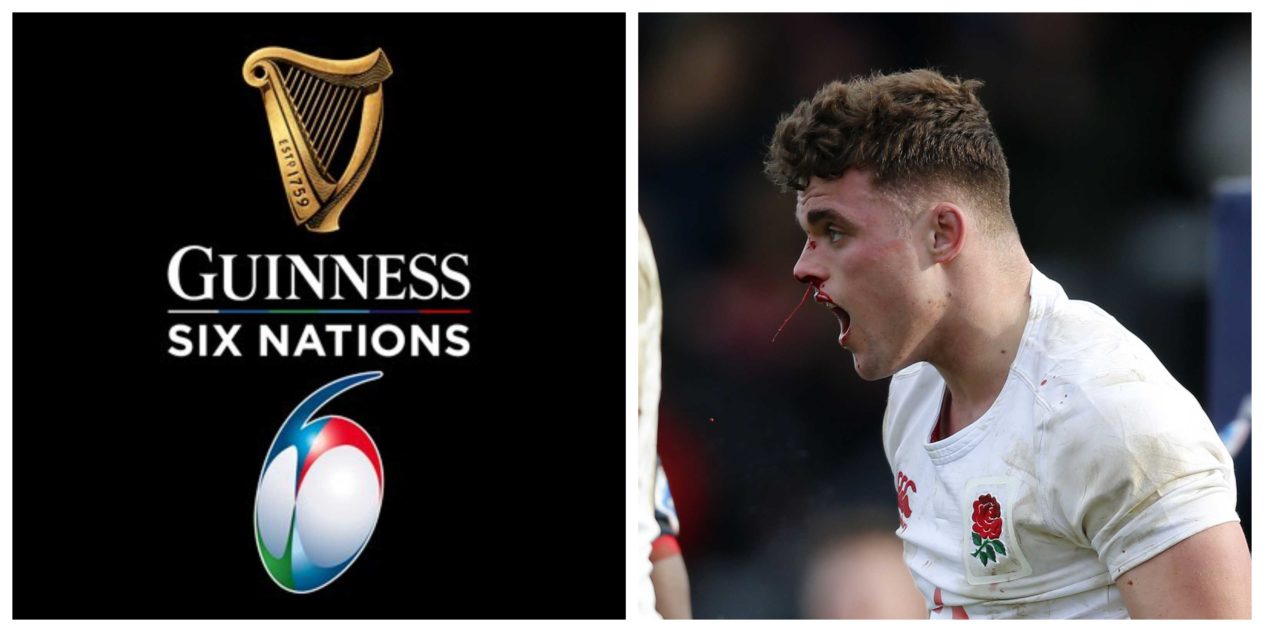 We’re less than two weeks away from the first fixture of this years Six Nations, as France take their turn at hosting Friday night rugby under the lights of the Stade de France against a Welsh side looking to back up their status as the third best team in the world.

Eager to avenge their 99th-minute defeat in Paris two years ago, Warren Gatland will be looking to his new heroes of Welsh rugby to get the job done against Jacque Brunel’s resurgent side.

Both teams bring a wealth of experience, with names like Matthieu Basteraud, Dan Biggar, Camille Lopez, and Ken Owens all looking set to run out on February 1.

But sometimes it’s not just those who’ve performed on this stage before that bring the magic touch needed to lift the silverware. Here are my ten picks for uncapped players that could debut in rugby’s greatest tournament.

Following in father Emile’s footsteps, Romain earns a call up to the French side after an outstanding display in his side’s U20’s World Cup win. The young Frenchman pulled the strings at fly-half in a stunning final against England, but is now looking to do just the same in a senior side that continues it’s journey back to the top of northern hemisphere rugby. Ntamack’s challenge isn’t exactly an easy one, with Lopez looking set to hold onto the number ten shirt for the majority of the tournament, and Anthony Belleau standing in his way as a deputy to Lopez, but after last years calamitous showing at fly-half, it could be Ntamack’s time to shine very soon.

Ireland fans will be facing the inevitable announcement that Johnny Sexton is retiring, and the replacements are lining up nicely, with Joey Carberry showing his worth at ten. But step up Connacht’s Carty, a third contender to the throne who looks to contend with Carberry for a chance to shine at fly-half. His chances might seem slim, but as Connacht’s influence builds in the team, so do the hopes of a debut for the 26 year old, especially now that Ross Byrne has surprisingly been omitted from the squad.