Owen Franks is the only prospective injury concern for the All Blacks ahead of their build-up for the opening Investec Rugby Championship and Bledisloe Cup Test against Australia next week.

When announcing the squad for the series, coach Steve Hansen said the -cap props’ Achilles tendon was an on-going issue.

Although it had been nursed through the British & Irish Lions campaign, they would consider their options when he returned to the squad after returning from South Africa with the Crusaders.

He suggested they may need an immediate short-term option and then a longer term approach in order to keep him fit for the 2019 Rugby World Cup campaign.

Hansen added that if it wasn’t coming right he may need a break but if it was they could continue to use him. 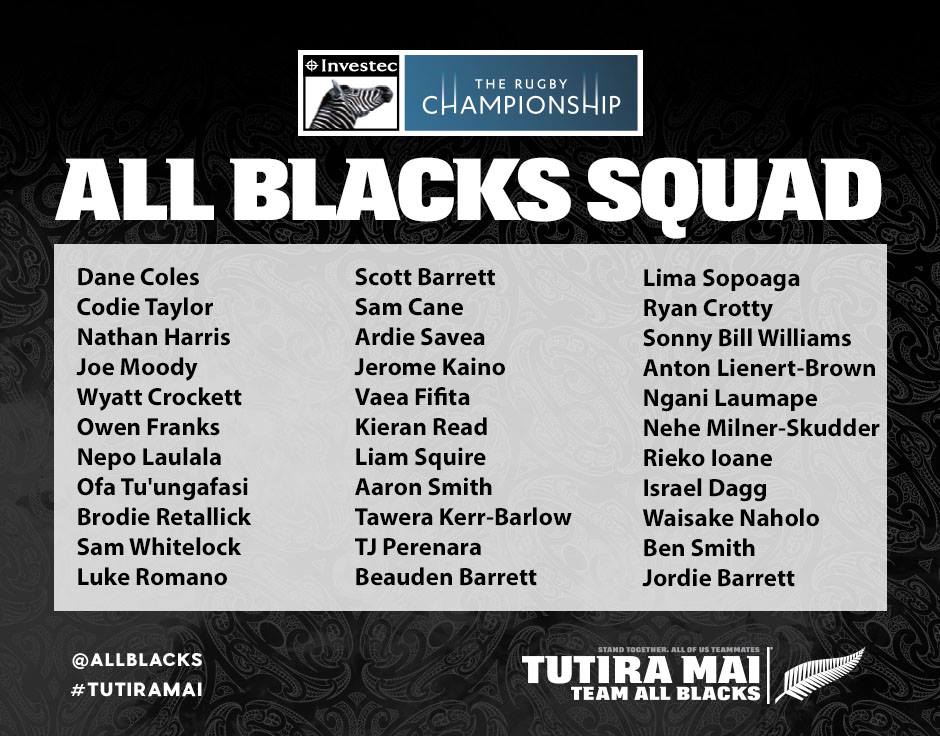