Canterbury has unveiled the new England home kit for the 2017-18 season, which will be worn for the first time by men’s and women’s senior sides in the 2017 Old Mutual Wealth Series.

A unique feature of the kit available for fans is a commemorative plaque, each of which carries an exclusive number, part of Canterbury’s new ‘Unbreakable Bond’ campaign. Supporters will be able to buy individually distinctive shirts for the first time ever, with a different number on every shirt. 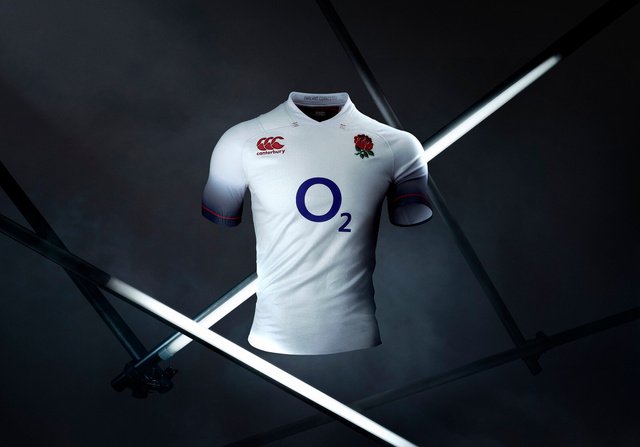 “Every player in the squad is proud to represent England, put on the jersey and wear the rose,” said England captain, Dylan Hartley..

“We’re all committed to improving as a team and it’s great to see this philosophy is shared by Canterbury. It gives us real confidence knowing we are wearing the best possible kit to help optimise our performance.”