A university rugby team has played a match in memory of Wales international Elli Norkett who died in a crash last Saturday.

The 20-year-old Wales international was involved in a two-car collision between Banwen and Glynneath.

Prof Richard Tong said the players were determined to take to the pitch in memory of their friend and teammate.

“The players were absolutely sure about playing tonight – they wanted to play,” he said. 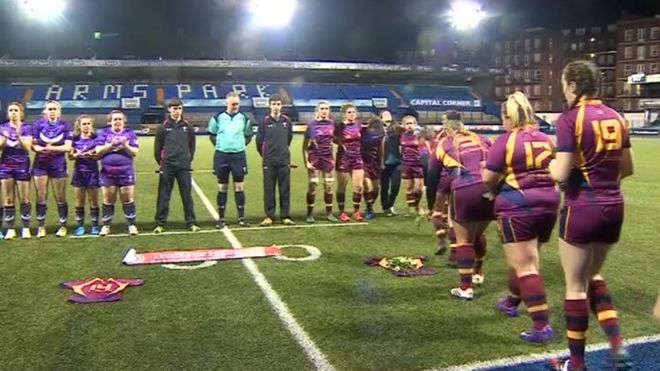 “We spoke to the family and the family were very keen for the opportunity to play – everybody to express the feelings they had for Elli.”

“The energy was infectious from Elli, wherever she was with us… she’d bounce in and she’d be keen to get stuck in.”

Friday’s match was due to take place at the university’s Cyncoed campus but has been moved to Cardiff Arms Park due to adverse weather conditions. 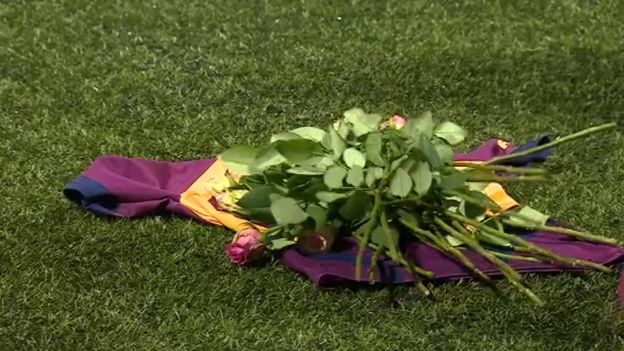 Norkett’s jersey was placed on the halfway line where the squad placed roses on it. Her team said the jersey will be retired for the rest of the season in her memory.

There was also a one minute’s silence ahead of Friday evening’s Guinness Pro 12 match between Edinburgh and the Ospreys.

Three Lions players whose stock has fallen massively this tour