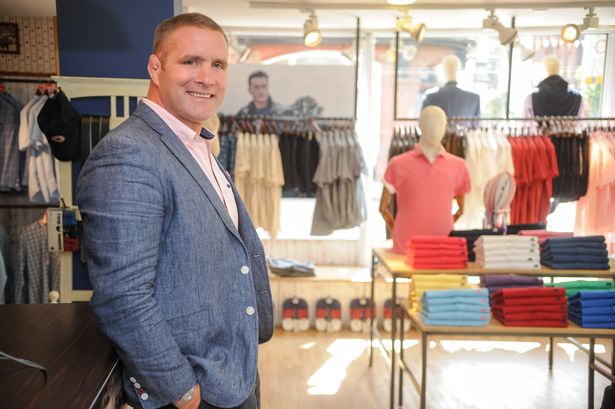 A player who led by example and the kind of man you would always want alongside you in the trenches when the chips are down. Would never ask someone to do something he wouldn’t do himself. Captained the Lions on two tours, including the triumphant 1997 trip to South Africa, while he will always be remembered as the man presented with the 2003 World Cup, which England won in Sydney.

Alongside Brodie Retalllick the 100-capped 29-year-old has forged one of the most potent second-row pairings in the global game. His industry in the engine room of the pack is a key ingredient in the All Blacks success. 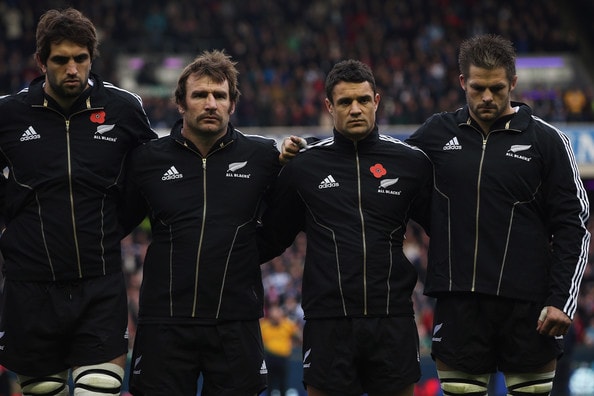