The action begins this Friday night, as Saracens look to continue their one hundred per cent start to the season away at Ulster. Leicester and Wasps will also look to build on impressive victories last week, as the Tigers travel to Treviso, and Wasps will host reigning champions Toulon. Here RUCK identifies the five key clashes to keep an eye out for this weekend: 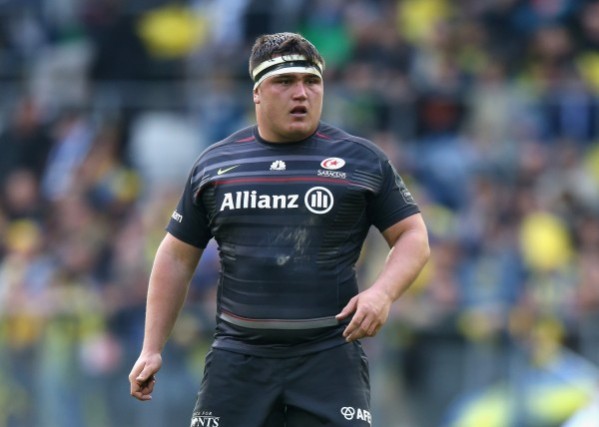 Jamie George was instrumental in his side’s win over Toulouse last weekend, and he will look to build on his man of the match performance when he clashes with Ireland international Rory Best. Both sides are solid at the scrum, and will look to their hookers to provide them with quick ball. George has proven he is an international standard hooker, but he will be in for a tough test up against Best, who is a seasoned internationals having am messed 89 caps for Ireland.

Both players are steady when throwing in at the line-out, and rarely miss their target. In tight games, Saracens rely on their set piece to see games out, so George’s performance could well be vital.  The pair are also no strangers to playing with the ball in hand, and will carry hard to get their sides over the gain line.

This game promises to be tight and whoever can win the battle at the set piece will fancy their chances, meaning these two hookers will play key roles. 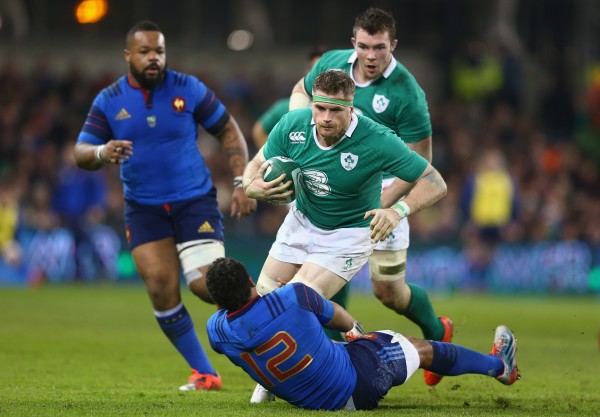 Leinster’s star-studded back row of Irish internationals were brilliant when they edged out Bath in last year’s quarter-final. Bath’s robust number 8 Leroy Houston will be in for a real test as he faces the vastly experienced Heaslip. A super 15 winner with Queensland Reds in 2011, Houston has quickly become very popular at the Rec, due to his powerful running and ability to find an offload.

Heaslip is a master of the breakdown, working in partnership with his international colleague Sean O’Brien; the forward can win turnover after turnover.

An aggressive runner with a dominant hand off, Houston carries the ball hard and will look to break the line and find one of his teammates with an offload.

This game promises to be a real battle at the breakdown, and the winner of this engagement is likely to be on the winning side at the full-time whistle. 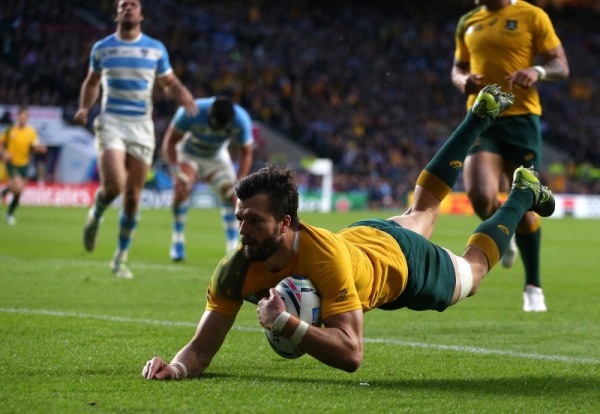 After an excellent world cup with Australia, which included scoring a hat–trick in the semi-final against the Pumas, Ashley-Cooper will be looking to begin his career at Bordeaux with a bang.

Henry Slade, who has started the season well with the Chiefs will be in for a real tough test, against a player of Ashley-Cooper’s calibre who has 114 caps to his name.

Slade is a very confident player and is a shrewd tactician with the ball in hand or with his boot. Slade can link up effectively with his fly-half Gareth Steenson, and this partnership is vital for the Chiefs attack.

Ashley-Cooper is an out and out try scorer and if he is given half a chance by the Chiefs defence, he will cross the whitewash. Ashley-Cooper has been playing on the wing for his national side, but can operate just as well at centre and will look to attack the outside channels. 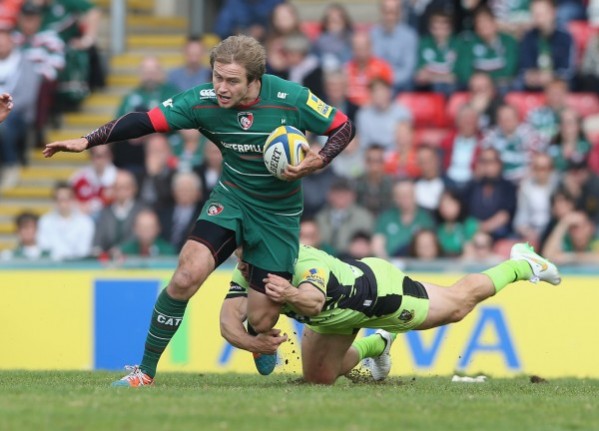 The pair have great pace and will look to join the back line when attacking while also looking to link up with the centres.

Tait was brilliant in last week’s victory over Stade Francais, and showed magnificent positioning when returning opposition kicks. Earning 74 caps for Italy Mclean has plenty of experience, he can also play at fly-half so he is magnificent at tactical kicking.

Both players can provide their sides with moments of magic, and will look to use strength and speed to get their sides on the front foot. Mclean is likely to have to do a lot more defending than Tait and he will have to be at his best, to stop the Tigers flying backs. 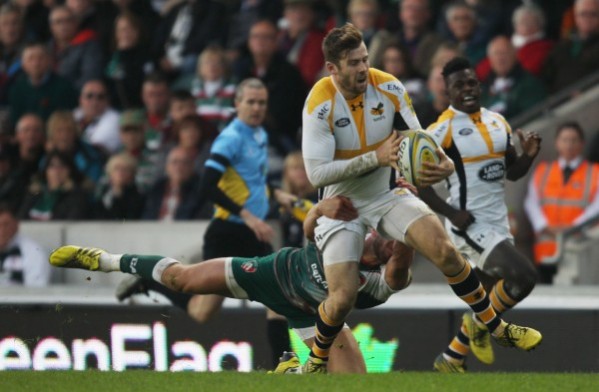 Speed will come up against power this Sunday evening, as the pacey Elliot Daly will be up against the powerhouse Mathieu Bastareaud.

Daly was excellent in last week’s victory over Leinster and was brilliant in attack. Daly has a good kicking game and can sometimes act as an extra fly-half.

Basteraud is the total opposite of Daly, using his immense strength and power, Toulon will look to use the France international to crash the ball up and provide quick ball for their world class back line. Although not blessed with great speed, Bastareaud is a lot faster than his bulky frame suggests and he has confident handling skills.

Daly will look to use his pace to get on the outside of Bastareaud, and will look to link up with flying winger Christian Wade. Bastareaud will fancy his chances head to head against Daly, and the Wasps will need to ensure they do not leave the influential Frenchman one on one with Daly.

The two players contrasting styles will be fascinating to watch.