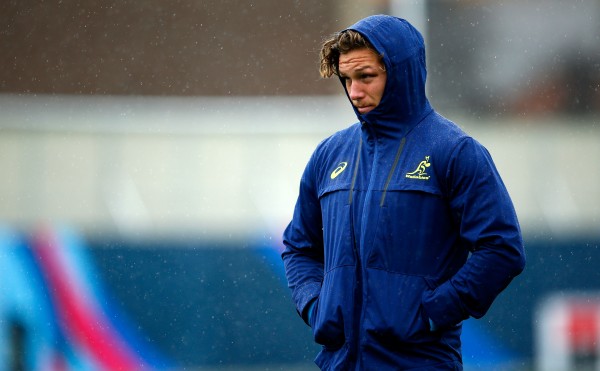 Hooper out of Wales clash after recieving one-week ban

Michael Hooper will be unavailable for Saturday’s Rugby World Cup Pool A decider against Wales at Twickenham after being suspended for one week.

The flanker was cited yesterday for clearing out Mike Brown at a ruck during the Wallabies’ 33-13 win against England, which subsequently eliminated the hosts.

Citing commissioner, Steve Hinds ruled Hooper had used his shoulder illegally and did not make an attempt to use his arms.

The 23-year-old is expected to be replaced by Sean McMahon, who showed his skill with two superb tries against Uruguay at Villa Park a fortnight ago.

Wales and Australia have both qualified for the World Cup quarter-finals but will battle to finish top of the Pool this Saturday.

Australia rugby, Michael Hooper banned
You may also like 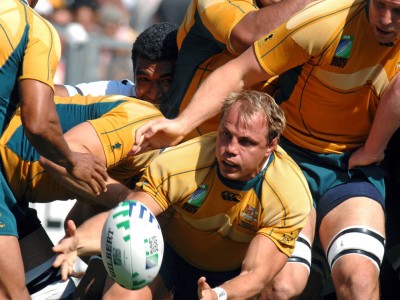