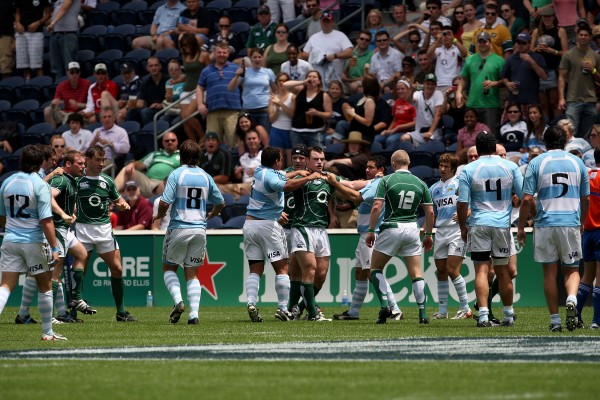 Joe Schmidt’s men have been dealt a huge blow with the loss of captain Paul O’Connell, Peter O’Mahoney, Sean O’Brien and the late withdrawal of fly-half Jonathan Sexton.

An enormous win over France to top Pool D and avoid a quarter-final clash with New Zealand, unfortunately, came at a heavy price as Ireland now finds themselves without several key figures as they bid to reach the semi-finals of a Rugby World Cup for the first time in their history.

These two sides have faced each other three times in previous World Cup’s, with Argentina winning twice and Ireland prevailing once.

The Pumas also know what it takes to go beyond this stage and into the final four, having finished third in 2007.
Joe Schmidt has made four enforced changes to the side that beat France 24-9.

Colossal captain Paul O’Connell was left with no choice but to hang up his boots, following surgery on a torn hamstring suffered in that French win. The 35-year-old is replaced in the second row by Ian Henderson, with Jamie Heaslip assuming the captaincy for the 12th time in his international career.

There is a shift in the back row with Jordi Murphy coming in for the injured Peter O’Mahony while Chris Henry replaces the suspended Sean O’Brien.

Jonathan Sexton looked to have passed fitness tests and was initially named in the starting XV, but he had to drop out at the last minute and is replaced by Ian Madigan. Paddy Jackson now takes Madigan’s spot on the bench.

Argentina meanwhile have recalled ten players back into the starting lineup after fielding a second string side in the 64-19 win over Namibia. Daniel Hourcade, Argentina head coach, has in fact selected a team that boasts 496 caps between them, making this the second most experienced Argentina side field at this year’s competition. 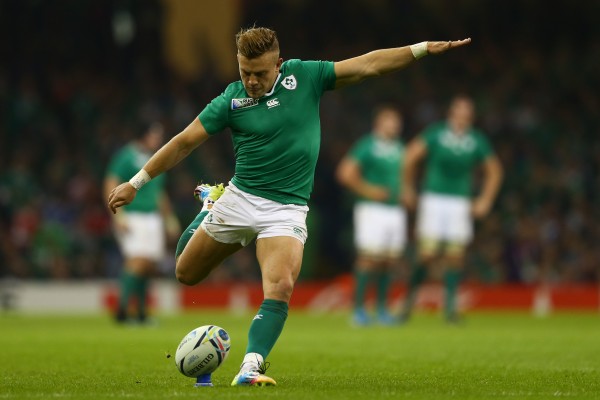 With Jonny Sexton out of action, all the pressure will now be on the 26-year-old’s shoulders to produce the goods against Argentina. Madigan is set to make only his second ever Rugby World Cup start, the first of which was in the second Pool D game against Romania. The number 10 contributed 16 points to their 44-10 win, and he will need to have his shooting boots on, and ensure that Sexton is not missed. 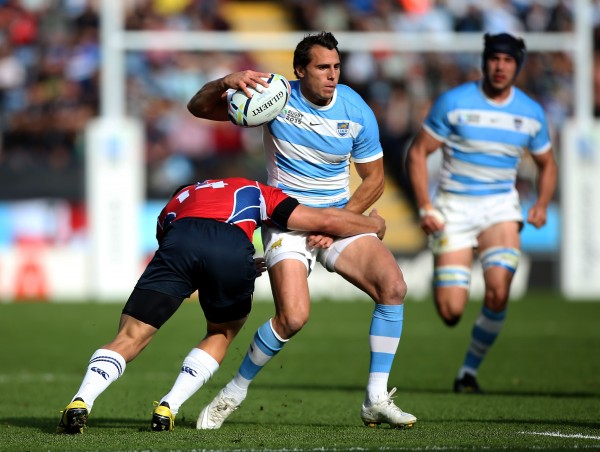 The seasoned wing is already his nation’s record try scorer at Rugby World Cup with five, and he will look to add to his tally against a stubborn Irish defence. Joe Schmidt’s men have conceded just two tries in the tournament so far, and Argentina will need to produce a moment of magic if they are to breach their rearguard.

RUCK prediction
Ireland are clear favourites to progress in this tie, but they face an experienced Puma side that have been there and done it. The Six Nations’ Champions task became a lot tougher with the loss of their fearless leader Paul O’Connell. With further key absentees denting their hopes, the time is now for this XV to stand up and be counted. Without a doubt, this Irish squad has the quality to go all the way, and they must show their World Champion credentials against the wily and unpredictable Pumas.
Ireland by 5