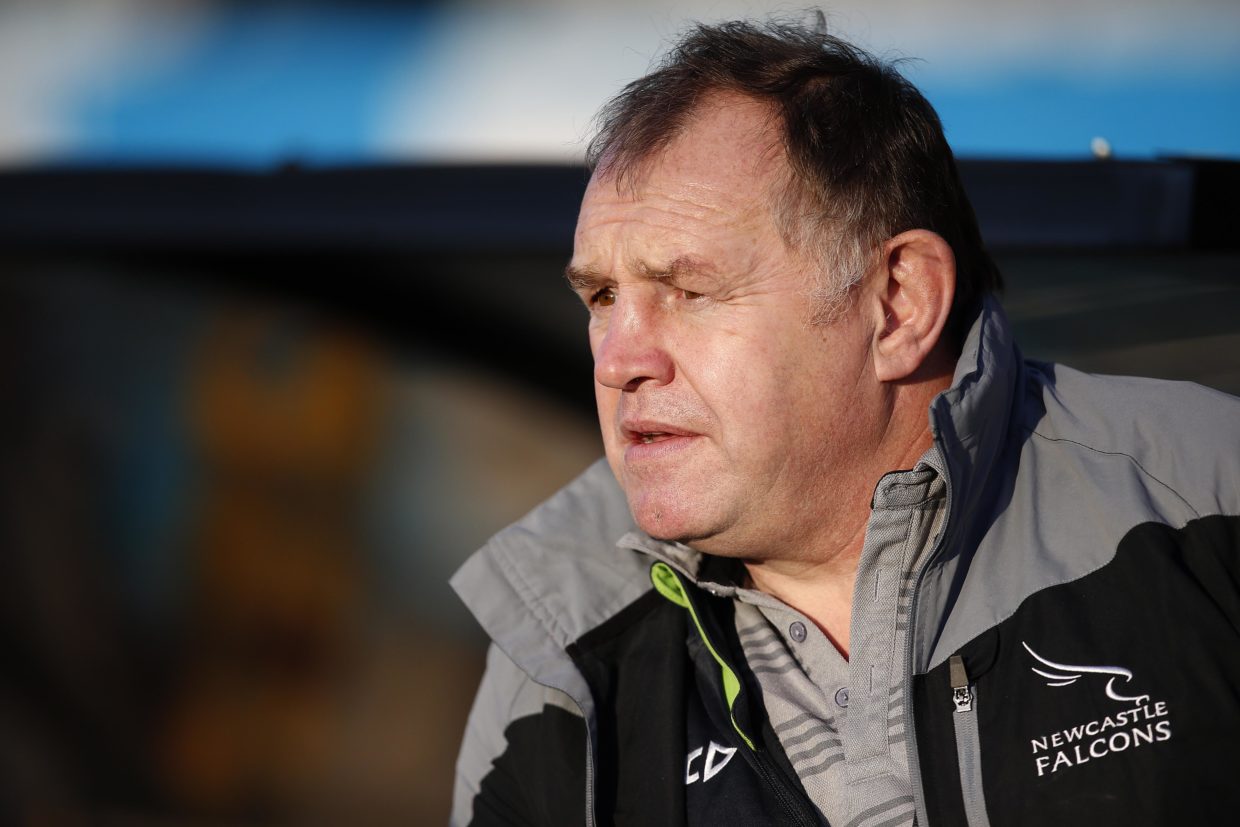 Newcastle Falcons respond to threat they could be sued

Newcastle Falcons notes with disappointment the comments of Ealing Trailfinders director of rugby Ben Ward, in which he raised the prospect of a legal challenge to the outcome of the ongoing RFU review into promotion from the Greene King IPA Championship.

With Newcastle currently 18 points clear at the top of the table and having won all 15 of their games, the RFU on Friday announced the remainder of the league season would be cancelled in light of the Covid-19 pandemic.

The RFU committed to ‘a thorough process to ensure fair and balanced outcomes for the game’ which intends to conclude by mid-April, but in a front-page article in Sunday’s Rugby Paper, Ward said: “We are taking counsel at the moment from a legal perspective as to what our position is.”

Newcastle Falcons notes with disappointment the comments of Ealing Trailfinders director of rugby Ben Ward, in which he raised the prospect of a legal challenge to the outcome of the ongoing RFU review into promotion from the Championship https://t.co/DXE94Zsf82 pic.twitter.com/LRPz9hDJOd

Newcastle Falcons director of rugby Dean Richards said: “At a time of national crisis we should be focusing all our attention on helping the most vulnerable, both within our own organisations and in wider society, rather than instructing legal representation.

“The RFU have publicly committed to a review to decide the outcome of the league, and we had intended keeping a respectful silence to avoid any suggestion of influencing this process.

“However, with Ealing actively choosing to use the front page of a national publication to dangle the possible threat of legal action against this review, we no longer feel able to keep quiet.”

Richards added: “Difficult decisions have to be made in these unprecedented times, when people’s lives and livelihoods are being lost. If Ealing’s primary concern is whether they can bridge the 18-point gap between our two teams to gain promotion, then that reflects very poorly on them considering everything else going on in the world right now.

“Instead of spending money on legal counsel we will be directing it to those who need it most, and while Ealing might point out that their game in hand is against the bottom club in Yorkshire Carnegie, it should be considered that we also have a home game against Yorkshire Carnegie as one of our seven remaining matches.

“We have won all 15 of our league games this season, beating every single team in the division, including a bonus-point victory away to Ealing in a match which saw them gaining no points in the standings. Our players and supporters have been outstanding all season, in a huge collective effort.

“Ealing, meanwhile, have lost two and drawn one of their 14 games in the league despite having played a game less than us, and their remaining eight fixtures would have seen them playing against the two teams who have already defeated them – ourselves and Cornish Pirates.

“We fully appreciate that having an RFU review to decide the outcome of the season is not a perfect situation, but these are not perfect times.

“Anyone with any sense of reason or fairness can see what should happen, but rather than using the pages of a national publication to discuss legal action we will just allow this process to reach a logical conclusion.

“There are more important focuses for our attention and resources at this incredibly testing time, which makes Ealing’s public position all the more distasteful.”