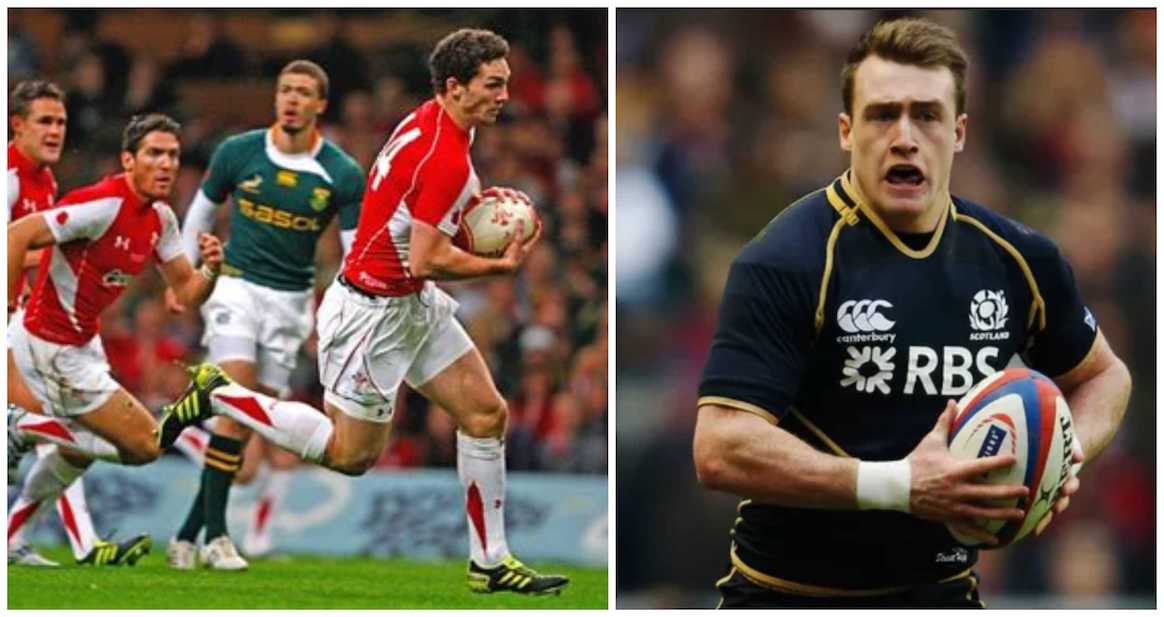 The fly-half is now the second youngest try-scorer in Six Nations history after his score against Scotland in 2019.

The fullback is the youngest try scorer in Six Nations history. He was 19 years and 251 days old when he scored for Scotland against France in the 2012 Six Nations. However, it was not enough to win the game with France winning 23-17.