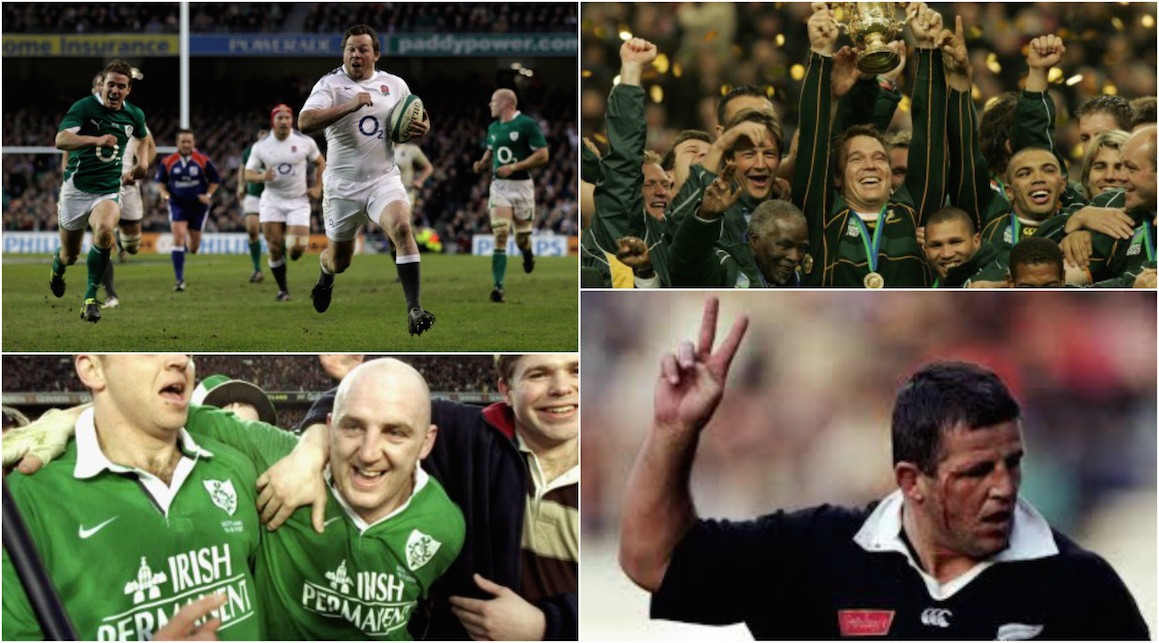 The Pumas barged to a terrific third place finish at the World Cup in 2007 and hooker Mario Ledesma efforts were significant in that triumph.

His career spanned three World Cups, and in total he made 84 Test appearances, scoring three tries.

When he departed the field against the All Blacks during the 2011 World Cup there was tears in his eyes as the world of rugby bid farewell to one of the toughest, most talented hookers to have graced the game.

Did you know: Ledesma comes from a sporting family. His younger brother Pedro Ledesma recently signed with the French club Stade Français.

Former Springbok Skipper John Smit is remembered most for leading his country memorably to the Rugby World Cup title in 2007.

He made 111 Test appearances for the Springboks, which includes appearing in a record 46 consecutive Test matches between 2003 and 2007.

He then steered South Africa to the Webb Ellis Cup in 2007 before four years later, when the Boks were knocked out by Australia in the quarter-finals, Smit stepped into international retirement.

Did you know: After his Springbok retirement his record as captain for the most international games was broken, by Ireland’s Brian O’Driscoll in 2012 and  then New Zealand’s Richie McCaw in 2013.

Natural leader Fitzpatrick is widely regarded as one of the greatest players ever and is a true legend of the sport.

He was the Captain of the mighty New Zealand rugby team and had an international career that spanned twelve years, making 92 appearances, which included a world record of 63 consecutive Test matches and 51 as Captain.

A born leader, master tactician and the toughest hooker ever saw he probably should have won more than just the one World Cup in 1987, but he tops our list if that’s any conciliation to him.

Did you know: He was awarded the New Zealand Order of Merit in 1997 and since retiring has remained a presence in the sport.