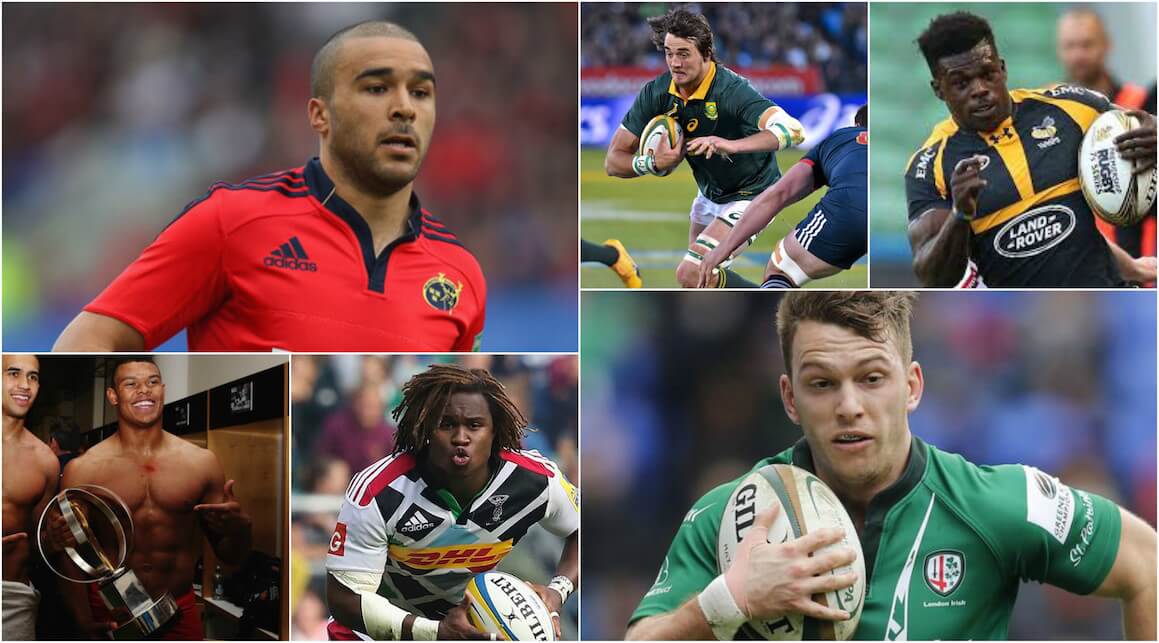 Round-up of rugby transfer rumours. All the latest online speculation linking players with moves. Please remember these are internet rumours, gathered in one place for your convenience, not RUCK stories.

Embed from Getty Images
Gloucester are among seven clubs who have been linked with South Africa lock Franco Mostert. The 26-year-old Springbok played under Cherry and Whites head coach Johan Ackermann at the Lions and has won 14 caps for the Springboks since making his international debut against Ireland last year.

Embed from Getty Images
Munster and Ireland winger Simon Zebo is reportedly considering a move to France with his current contract expiring at the end of the season. It has been suggested in The Rugby Paper that the flier has had his CV circulated around France, which has led to considerable interest from a host of Top 14 clubs, including Bordeaux-Begles and Racing 92.