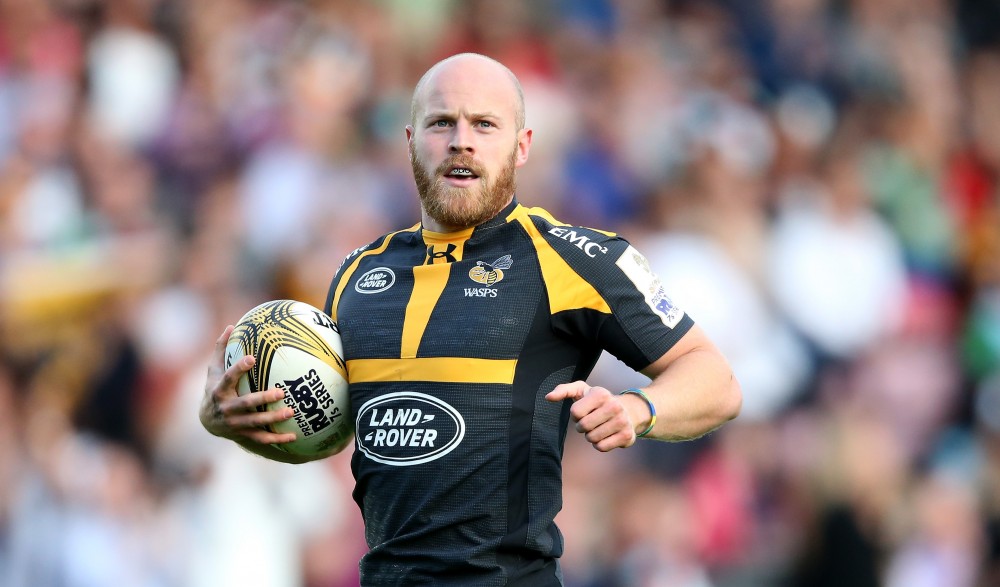 The Rugby Paper have suggested that Wasps scrum-half Joe Simpson could depart the Ricoh Arena this summer despite having a couple of years left on his current deal.

The 29-year-old reportedly has a clause in his contract that may result in Simpson making a shock move to Greene King IPA Championship side Ealing Trailfinders.

It’s said that if the one-cap England international is offered in excess of £150,000-per-season he will be willing to make the surprise switch.

Ealing is also said to have enquired about Northampton Saints playmaker Nic Groom before he joined the Lions as well as Wasps back-rower James Haskell.

However, the flanker would be unwilling to drop a division due to his ambitions to remain in Eddie Jones’  plans ahead of the Rugby World Cup.