Following wins against Wales and France in the quarter-finals, the attention has now moved to South Africa and New Zealand’s historic battle at Twickenham this afternoon, which is unarguably the biggest game of the Rugby World Cup so far.

Stakes going into the clash are high as the teams find themselves in a one-on-one battle reach the final next Saturday with the loser going on to play for third place next Friday night.

The All Blacks have won six of their last seven meetings against the Springboks, but their historic rivalry rarely has games that are anything other than box office and in an electric atmosphere this afternoon you can expect more of the same.

Here are five key duels that we think could decide the outcome of they game: 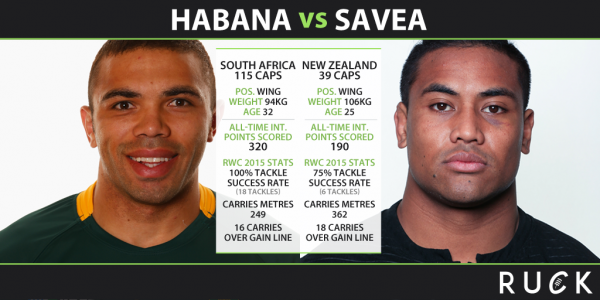 If either of these players scores a try in the first World Cup semi-final on Saturday, it will set a new record. Habana goes into the match with 15 World Cup tries, level with Jonah Lomu as the competition’s most prolific try-scorer, and Savea goes into it with eight tries from this World Cup alone, a single-tournament record he shares for now with both of the above.

Neither player is particularly influential at the breakdown but if they are given space with the ball in hand they can do significant damage. Habana has speed off the mark, innate positional sense, and the supreme knack of showing up in the right place at try-time while Savea uses his extreme strength and insane burst of speed to squeeze through gaps that are hardly gaps at all. Both players seem to be playing close to their best, meaning the result of this particular battle will be intriguing to watch unfold. 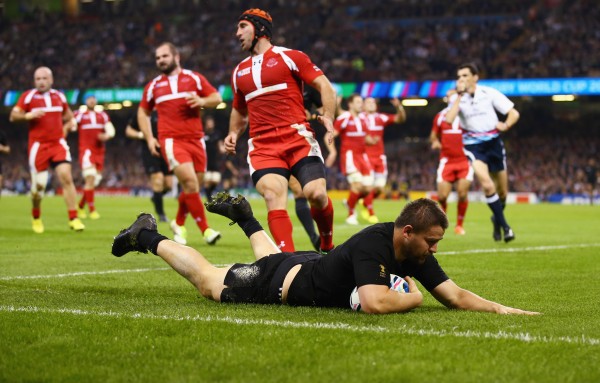 The battle between the two hookers – du Plessis and Coles – may define who wins and who loses if the game is tight heading into the closing stages. The pair are very different players in open play, but both provide steady hands at the lineout. Coles is a progressive running number 2, which adds an extra dimension to the New Zealand potent attack. The older and more experienced du Plessis has become the mainstay of the Springboks front row after serving an apprenticeship under John Smit. He has a high work-rate and revels in the rugged, physical contests and is unlikely to get over the gain line as much as his opposite number. 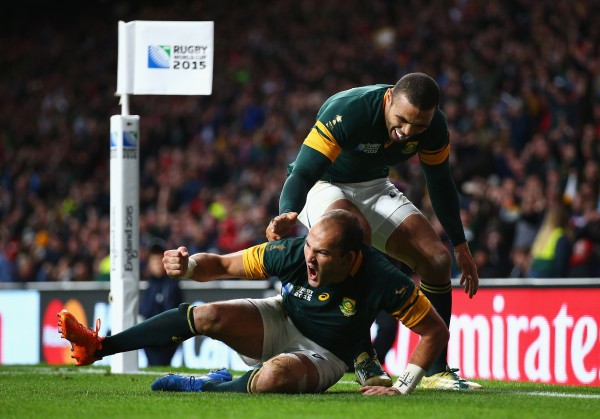 In a game that has so much fantastic talent on display, the role of the scrum-halves will be critical to ensuring that the different skills of both sides are fully utilized. Smith will hope his bullet pass can keep the All Blacks play moving at a frenetic pace to suit their lethal back three trio of Savea, Milner-Skudder and Ben Smith. Meanwhile, Du Preez, the Springboks’ master tactician, will work off the opposite plan, keeping the ball close for Duane Vermeulen, Schalk Burger and the rest of what is a massive pack to ram their way relentlessly forward. The two contrasting styles will make this particular conflict fascinating to watch play out. 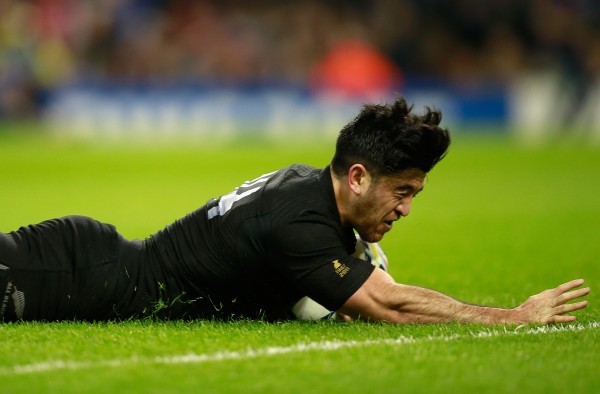 Although many eyes will be fastened to the battle between Habana and Savea, the other wing conflict commencing between Milner-Skudder and Pietersen promises to be just as exciting. Both players provide natural width, but Milner-Skudder especially has been a revelation for New Zealand during the tournament having up until this point scored five tries.  Peterson though showed his ability to cross the whitewash as well with a well-taken hat-trick against Samoa during the Pool stages. The duo could potentially steal the show. 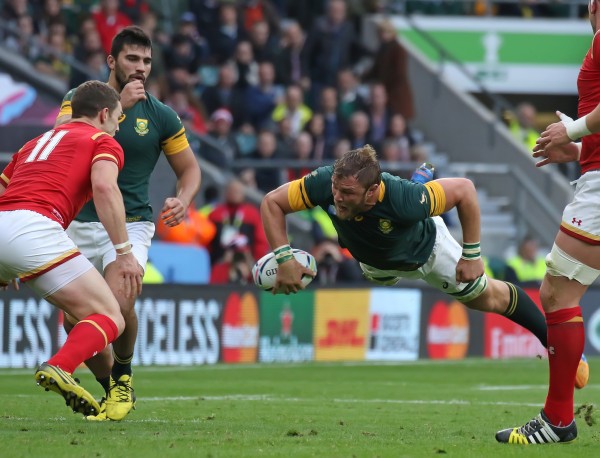 Two No 8’s, two different styles of play and two potentially very influential figures on the game’s final result. Kieran Read, who was the IRB Player of the Year in 2013, is world class at the breakdown, winning seven turnovers so far during the RWC. He is also carrying well these days with the ball in hand while is also an explosive presence if the All Blacks manage to form a rolling maul. But Vermeulen can have just as a big impact on a game as he showed he is an outstanding footballer with extraordinarily high skill level during last weekend’s quarter-final against Wales. The winner of this engagement will likely be on the winning side come the full-time whistle.