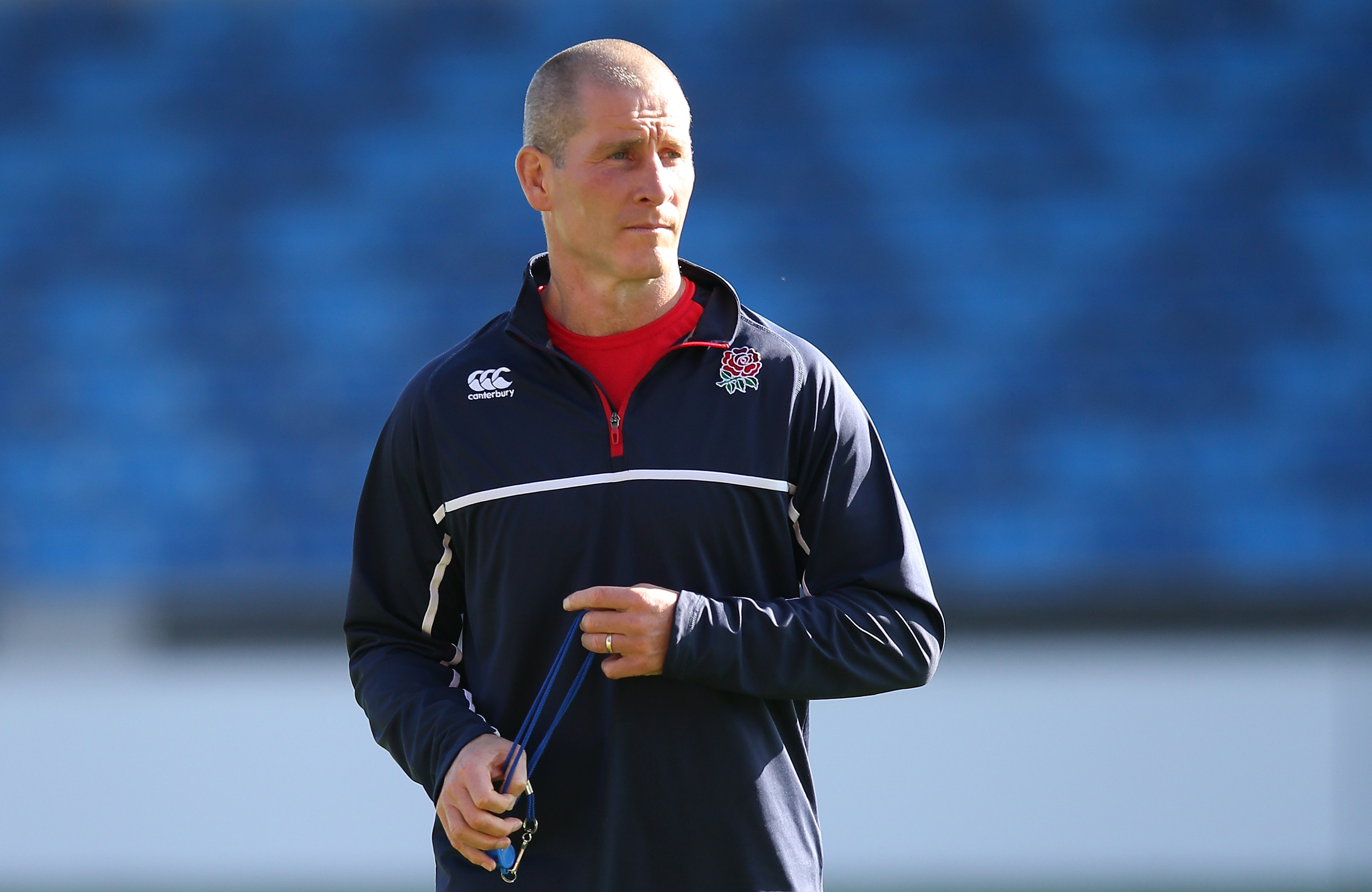 Former England chief Stuart Lancaster is rumoured to be on a three-man shortlist to take over the reins at Worcester Warriors.

According to The Rugby Paper Lancaster, ex-Cornish Pirates boss Chris Stirling and veteran coach Alan Solomons, who is currently working at the club, are believed to be in the running for the director of rugby position.

Lancaster has been rebuilding his career at Leinster after quitting as England head coach following their early Rugby World Cup exit in 2015.

He’s also been linked with the vacancy at Northampton Saints after Jim Mallinder was sacked earlier this week with England legend Will Greenwood tipping Lancaster for the position at Franklin’s Gardens.

The Rugby Paper, however, suggested Mallinder is not in contention for the position at Sixways, instead suggesting Solomons could be in with a chance of replacing director of rugby Gary Gold who will become USA’s head coach next summer.