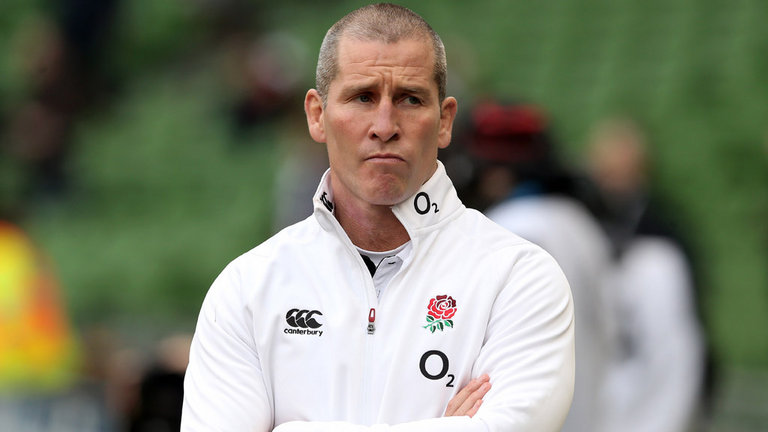 George was first selected by Lancaster to replace Dylan Hartley in the squad after Hartley was suspended for head-butting George in a Saracens vs Northampton Saints fixture.

He was announced in Stuart Lancaster’s 31-man squad for the 2015 Rugby World Cup just 5 days after making his international debut against France during the World Cup Warm Ups, replacing Tom Youngs in the 48th minute.

He’s since become an England mainstay, winning 38 caps, while also playing six matches on the British & Irish Lions tour including all four tests, one against the Maori All Blacks and three against the All Blacks.