Coming through the ranks at Fylde RFC, a club made famous by the ex-England captain and World Rugby chairman Bill Beaumont, the tighthead made quite the impression. He earned a move to Newcastle Falcons and made his England debut in 2014. Since making his senior debut for England in that tour, Brookes has taken to the field for England 16 times. 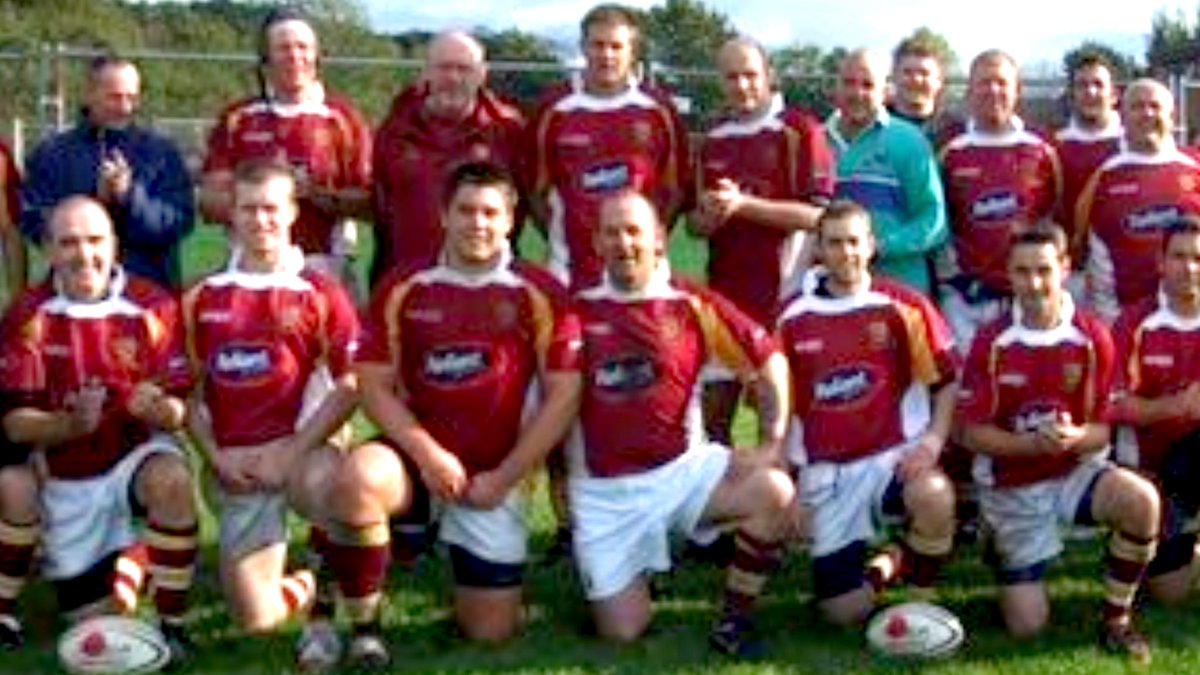 Owen Farrell gets away with ‘horror’ tackle against Doncaster