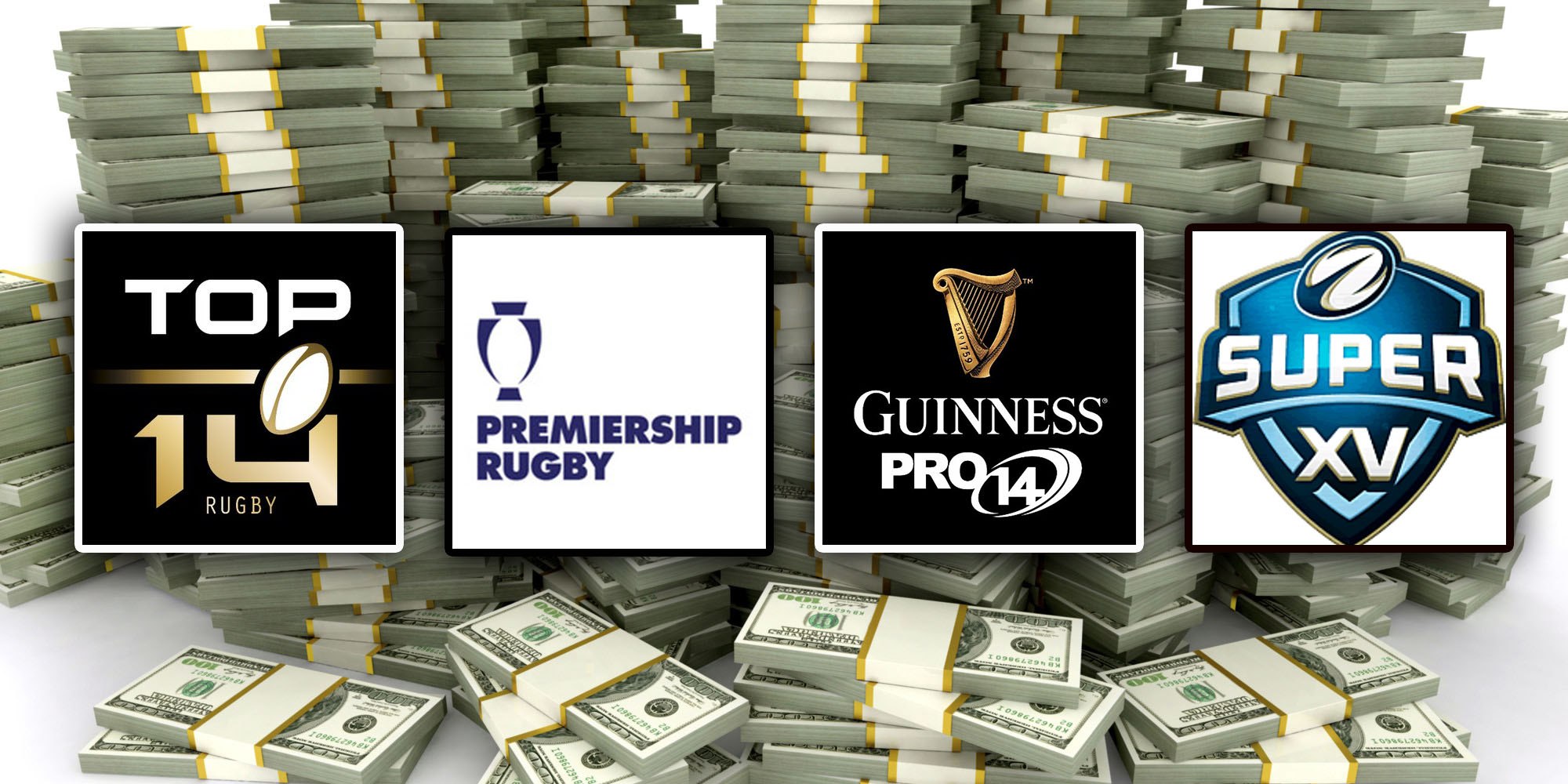 England’s top clubs have been warned that the soaring inflation in players’ salaries is no longer sustainable, with the Rugby Football Union predicting a significant downturn in funding to the Premiership because of the tough economic climate.

Here’s how England’s Gallagher Premiership compares to other major countries around the world.

The overall Super Rugby salary cap has been adjusted to a total of Aus$5.5million (US$4.3 million), with the average player receiving Aus £125,000 in 2018. Reports said this was a rise of about 10 percent.

Although there is no official salary cap in Scotland, Glasgow Warriors are estimated to spend £4.2 million on players while Edinburgh spends £3.8 million.