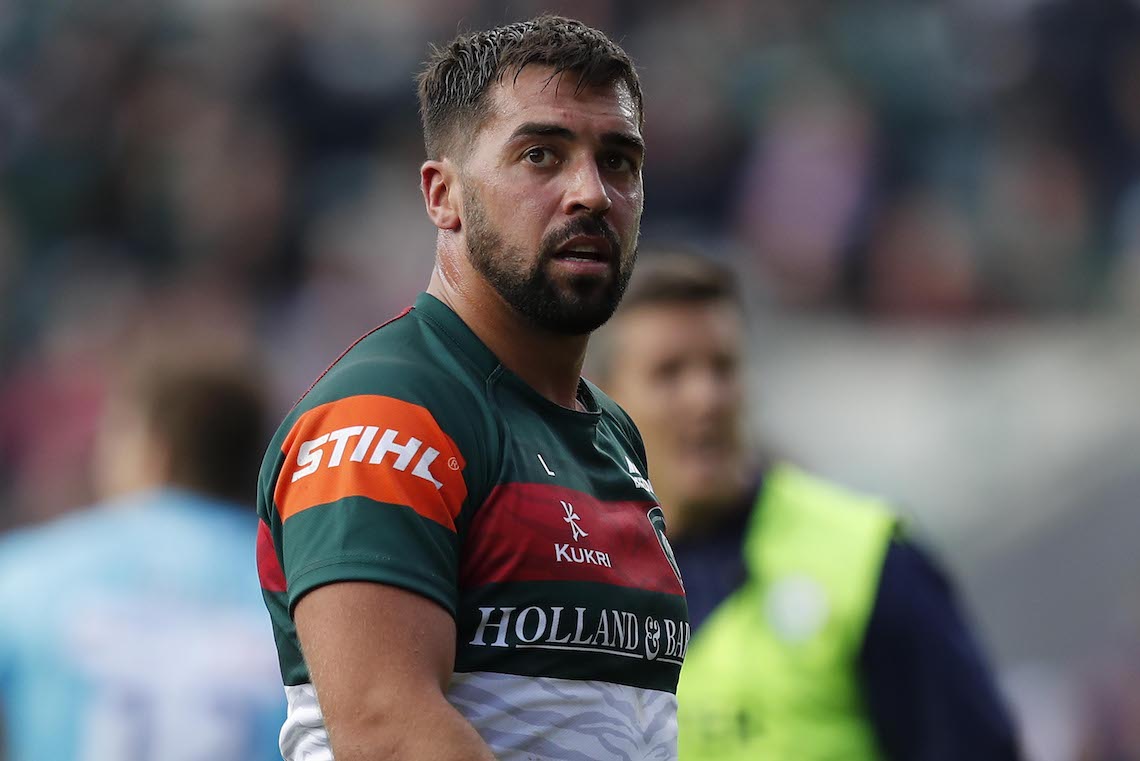 Centre Gareth Owen will be a Newcastle Falcons player next season, the Welshman signing from Leicester Tigers on a two-year deal.

Owen, 30, has spent the past two seasons with the Tigers, having previously played 72 games for the Scarlets and 50 for the Ospreys.

The former Wales 7s, Under-20s and Under-19s international can also operate at full-back and fly-half despite having played the majority of his senior rugby in the centres, his five years at the Scarlets coinciding with their 2016-17 Pro 12 title triumph.

As we say farewell to Gareth Owen, who will join the Falcons next season, we are still trying to work out how 'Gav' found his way through to score this try at Welford Road last year! pic.twitter.com/JVwpQ7u489

Making 29 appearances during his two seasons with Leicester Tigers, Owen said: “I see this as an exciting new challenge, even if things unfortunately didn’t go to plan for the Falcons in terms of remaining in the Premiership.

“I’m excited about trying to get the boys back up where they belong, and from a family perspective it’s great to be moving to the North East.

“People think of Newcastle Falcons as being a Premiership club, we have to work hard next season and take nothing for granted to regain that status, and it’s all set up here to do that.

“I played for Leicester against them a couple of weeks ago in a game which helped to seal their fate in terms of relegation, but that’s just the way sport goes. Once next season starts I’m a Newcastle player so I’ll be fully committed to the club, and from what I experienced a few weeks ago I know I’m joining a club with great supporters, a nice stadium and a huge amount of ability.

“I think I have quite a bit of experience at a high level, I’ve played across the back line and I can offer something to the squad. I’m just looking forward to getting up there for pre-season now and really making the most of this opportunity.”

Falcons director of rugby Dean Richards said: “Gareth brings a lot of top-level experience and will help to get our back-line firing next season.

“He is a very balanced centre with a great skill set who can help get the most out of our other talented players, and we look forward to working with him when he arrives in the summer.”