Home > Rugby News > Transfer Rumours: Saracens fullback the latest to be linked with move away 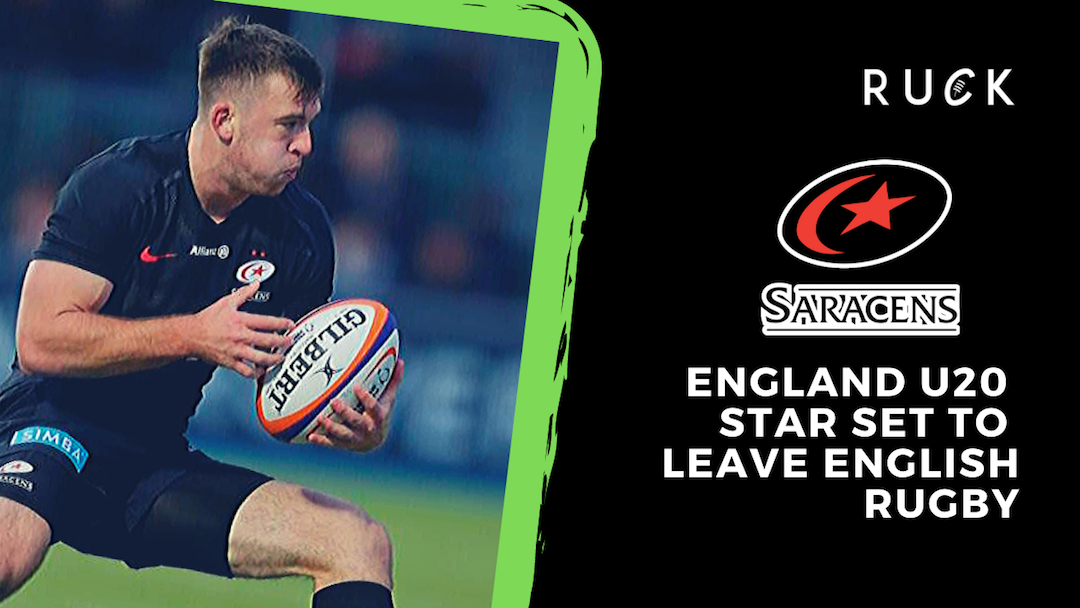 Transfer Rumours: Saracens fullback the latest to be linked with move away

Munster are reported to be in talks to sign Irish-qualified full-back Matt Gallagher from Saracens.

The Rugby Paper reports that 23-year-old Gallagher is set to leave the Premiership club at the end of the season.

The highly rated Gallagher, who has also featured on the wing in the Premiership and Champions Cup, is the son of former All-Black John Gallagher who won the Rugby World Cup in 1987.

John Gallagher’s mother is a native of Limerick and his father is from Derry which allows son Matt to be Irish-qualified.

Gallagher Jr is making his own waves in the game. A former Old Albanian loanee, the Londoner made his Sarries debut in November 2014 and went on to win the World Rugby Championship with England Under-20s later alongside Sarries teammates Max Malins and Jack Singleton.