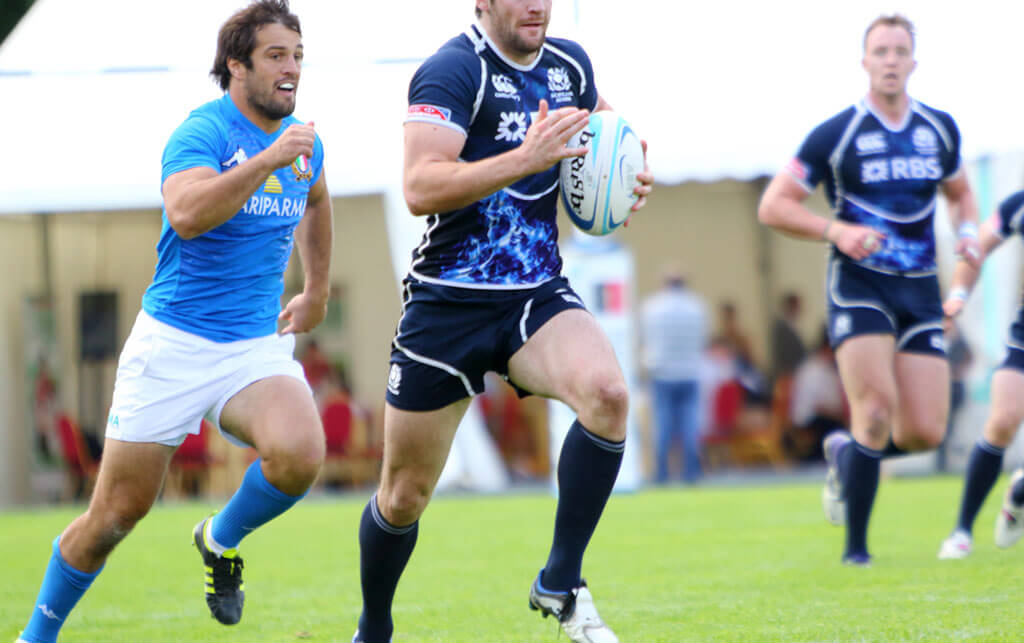 Five of the players sent home were Edinburgh’s Dougie Fife, Allan Dell, Damien Hoyland, Ben Toolis and Hamish Watson. The players were informed they are no longer required in the Scots World Cup plans and have all now returned to their club.

Glasgow wing Rory Hughes and his club colleague, prop Mike Cusack were also told their World Cup dreams were over ahead of next month’s tournament.

South Africa-born Josh Strauss has also returned to the Warriors with Cotter saying the No.8 needs game time with his club before he will be considered for a World Cup place.

Cotter, who has been well received by Scots fans since taking over in 2014, thanked the seven players for their efforts and service to their country.

“Their commitment to improving as individuals and to our collective endeavour has been exceptional and has made this a very tough decision,” revealed the New Zealand-born head coach.

“They are understandably disappointed to miss out at this stage.

“However, they have done themselves proud with their performances in training and the two Test matches.”

“The nature of Test rugby is that we may need to call upon any of these players at any given time during our journey to and through what will be a very tough Rugby World Cup campaign, so we’ll continue to monitor their performances at club level very closely,” added Cotter.

Cotter has now condensed his squad to 40 remaining members, who will undertake a four-day camp at the University of St Andrews ahead of Saturday’s penultimate warm-up friendly, against Italy at Murrayfield Stadium.

Scotland then faces France in the last of their warm-ups before getting their World Cup campaign underway on September 23rd against Japan at Kingsholm in Gloucester. They then go on to face The USA, Springboks and Samoa.