It’s two years to the day since Eddie Jones was appointed England head coach, and he has since won back-to-back Six Nations along with successful tours to Argentina and Australia respectively.

However here, we look at 10 things you might not know about the Aussie.

1. He made three appearances for Leicester during the 1991/92 season in England.

2. The Aussies lowest win ratio as Wallabies boss was against England. The Wallabies lost five times to England from seven starts under Jones – a 29 per cent success rate.

3.Jones played as a hooker for Sydney-based rugby club Randwick, who is nicknamed the Galloping Greens. The club can display an illustrious roll of honour, with Australia international stars who passed through their ranks including Ken Catchpole, David Campese, George Gregan, Matt Giteau and Kurtley Beale. 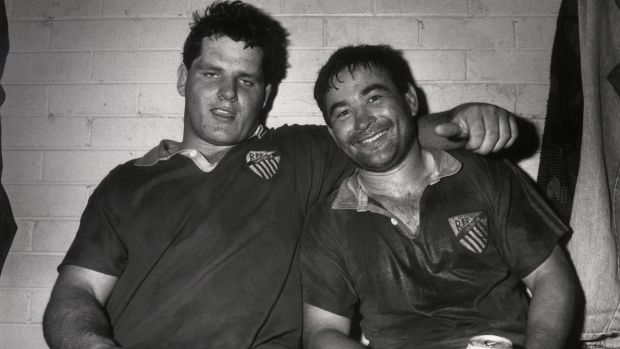 4. The RFU paid a compensation figure £100,000 to release him from his contract with the Stormers 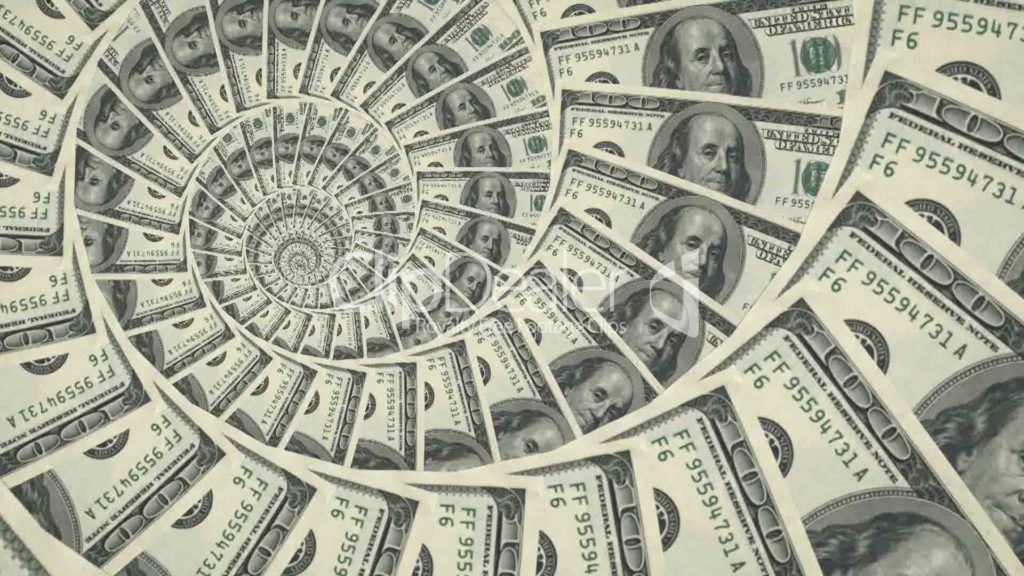