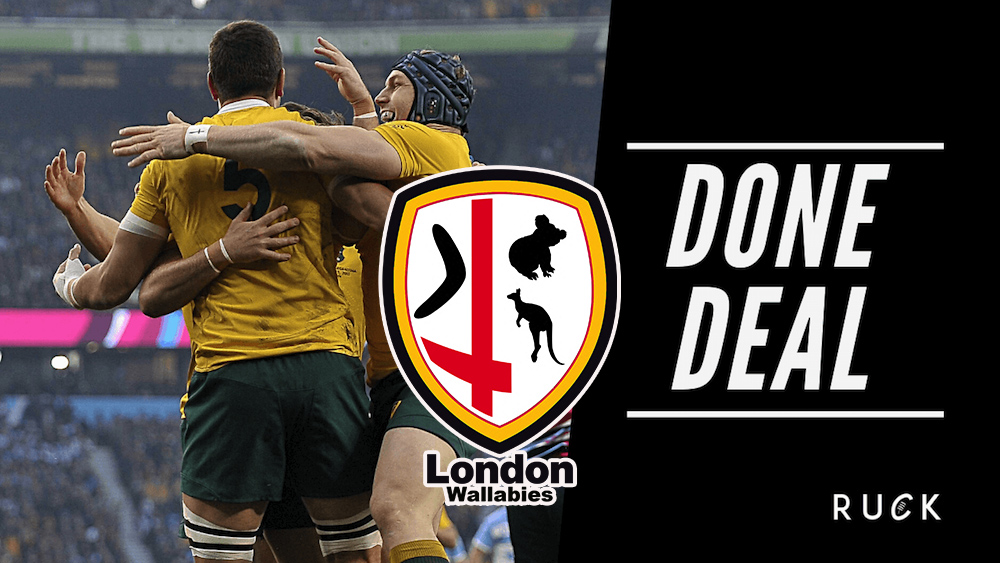 London Irish are finally set to make their first signing ahead of the 2020/21 Gallagher Premiership season – and it was definitely worth the wait.

According to The Rugby Paper, the Exiles are in advanced negotiations with Wallaby lock Rob Simmons about a move from the New South Wales Waratahs.

The 31-year-old, who can also play in the back-row, won his 100th international cap against Georgia in Shizuoka at the Rugby World Cup in Japan last October.

Simmons has has spent the last two seasons playing for the Waratahs after spending the majority of his career in Queensland, making over 100 Super Rugby appearances for the Reds.

Ranked! The 5 worst Premiership signings of the 2019/20 season

Oh dear, oh dear. However much we will them on, sometimes deals just don’t turn out the way we hoped – or anything like it, as these disasters demonstrate.

Described by the club as ‘a real coup’ and ‘deadly finisher’ when the winger joined from relegated Newcastle Falcons last summer. However, it appears that the 35-year-old, who has been a prolific try scorer throughout his career, is finally starting to slow down. He didn’t cross the whitewash in his six Premiership outings for Quins this season.