There is always a lot of pressure on young players attempting to become a professional rugby player at the highest level. That pressure is increased manifold when the youngster in question are famous rugby players’ sons.

Some players succumb to the pressure of filling their fathers’ boots, while others thrive under such pressure just like carbon turning into a diamond.

There are several youngsters currently playing in Europe’s major leagues who are sons of famous footballers. These players still have a long career ahead of them but have taken massive steps in emulating the success of their fathers.

Note: Only players aged 23 and below have been included 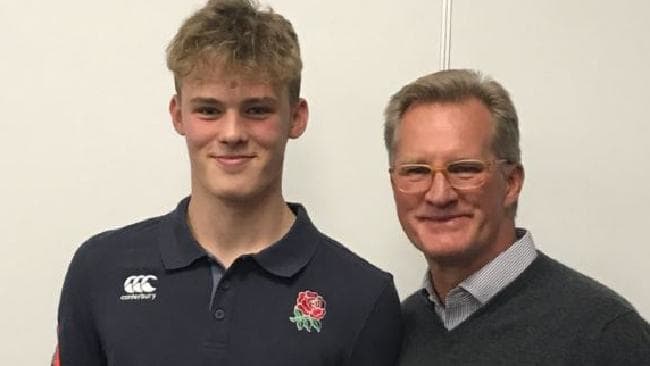 The idea of former Australia fly-half Michael Lynagh’s son playing for anyone other than the Wallabies may seem ludicrous given what he achieved with the green and gold in his playing days.

But son Louis is progressing well in the England age-grade system having grown up in London. He’s stormed into the England U16s, whilst playing for Harlequins U18s and the Hampton School First XV.