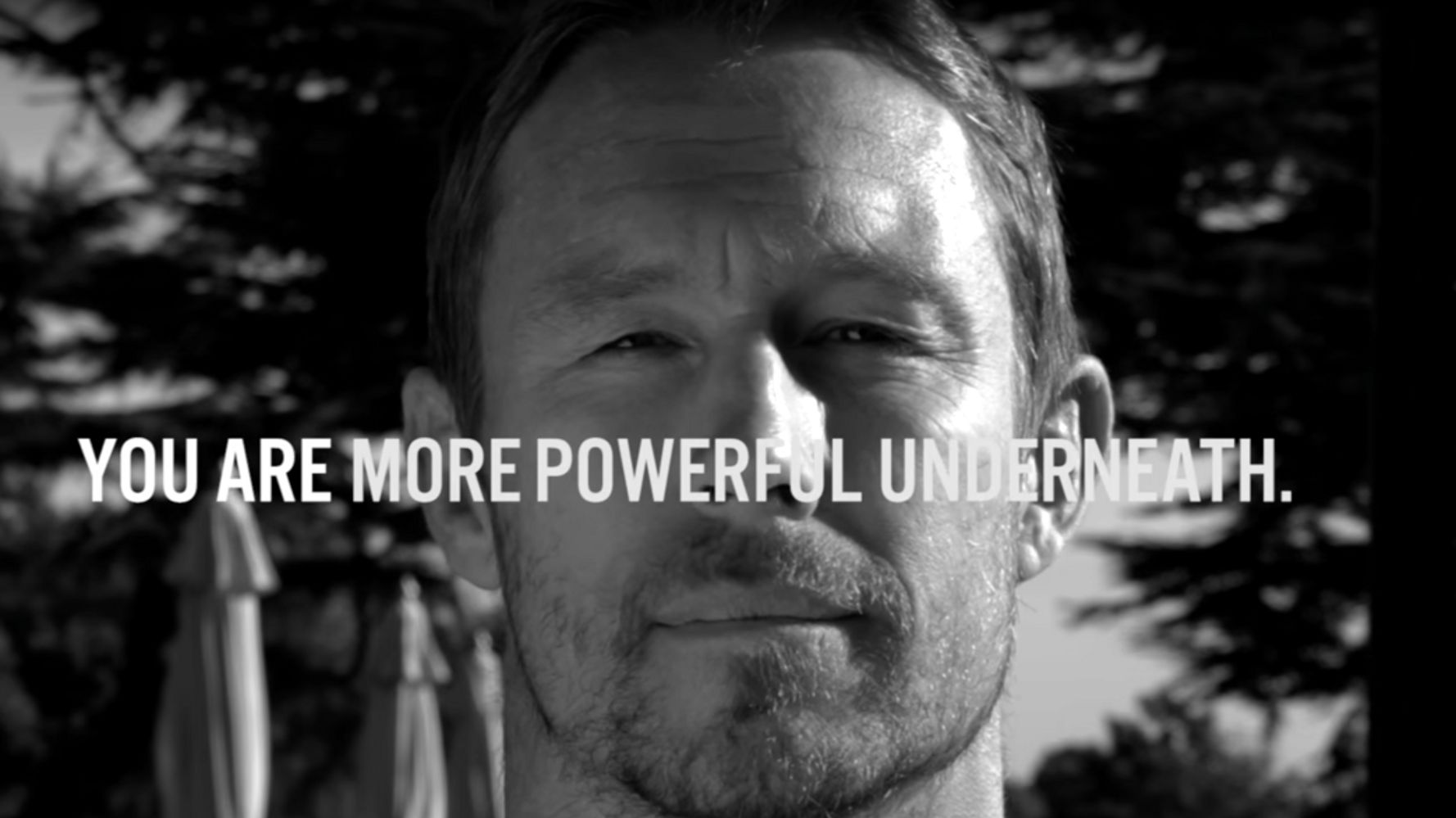 According to UK mental health charity Mind, one in four people in the Britain experience a mental health problem each year, and one in six do on a weekly basis. A report in 2016 found that one in five people in England had had suicidal thoughts, self-harmed, or attempted to take their own life.

Meanwhile, a study by the Rugby Players Association (RPA), England’s player representative body, revealed last year that 62% of retired rugby players have suffered from mental health issues, close to half of whom had played at international level.

Asking for help with anything can be difficult, the good news is that help is available. Learn how to reach outor support a friend.

“Getting help [for depression], for someone like me who saw getting help as a weakness, was a big step. I did an awareness campaign and that first step was really difficult for me. I thought people were going to think I was mad.”

“I’d allowed that World Cup to become a defining moment, it gave me the proof I needed that I was doing everything right, so it reinforced this idea that I needed to destroy myself physically and mentally. It took a few years for the pressure to really build. And then it exploded.”

Thanks @JonnyWilkinson. Lessons for many “successful” physicians and scientists.

Jonny Wilkinson, England’s World Cup winning fly-half, speaks about his battle with mental illness and why no amount of trophies can ease the pain of depressionhttps://t.co/7wgJhrq5X4

“You don’t want other people to know you’re struggling. It comes across as weakness. Was that innately programmed into me? I just thought that if I mentioned the problems I was having I wasn’t going to get picked. Then I wouldn’t get another contract and it would all get worse.”

A firm believer that “a problem shared is a problem halved”, James Haskell reveals how he boosted his confidence and self-esteem as a young player by speaking to a sports psychologist. The experience taught him how to have a positive outlook on life and gave him the tools to cope with the pressures of performing at the top level.